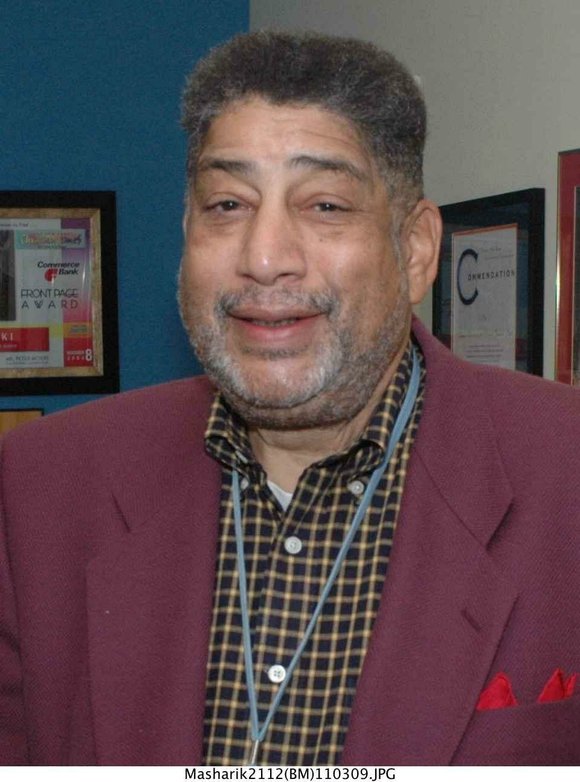 Job Mashiriki plans on spending Veteran's Day doing what he does all year long: advocating for the needs that he believes U.S. veterans are constantly being passed over for by the government.

The 66-year-old is a veteran himself of the U.S. Army and has seen throughout history the mistreatment men and women receive once they return home from serving in the armed forces.

Mashiriki is founder and CEO of the Black Veterans for Social Justice. The over 30-year-old organization is dedicated to service, advocates for families, and empowers and supports the community.

Working under the motto "Tender, loving care and a listening ear," the Brooklyn-based organization boasts a membership of over 1,000 and staff of 225. There is also a residence building in Harlem housing 175 veterans.

"We are trying to bring to the attention to the public the issues that veterans face like discrimination in the military, undue penalization, violence in the community and the social consequences of war," Mashiriki said.

A native Brooklynite, Mashiriki said he's "born, lived and will die in Bed-Stuy." He was an activist during the 1960s and graduated from CUNY. He served time in the army during the era of Martin Luther King Jr.

In the army, he was stationed in Germany, and during his brief stint, he witnessed racism at its worst in the military. He can recall several incidents where Black servicemen were mistreated as well as the low number of Black officers.

"There was racial division in the military," he said. "People used to fight over being called the N-word and perks were given to white soldiers."

When he left the military, he returned to New York where he joined the Black United Front, where he served as political chair. There he raised money for King, where his efforts were so powerful that he became the subject of government investigations.

In the mid-1970s after picketing for Randolph Evans, who died at the hands of the NYPD, it came to his attention at a meeting that many members of the Black United Front were veterans. He also discovered that many of them had issues.

From that meeting, the Black Veterans for Social Justice was formed. Today, the organization is the largest veterans' service organization in New York State.

"A lot of people think you go to war and you come home, and it's not that simple," he said. "We consider ourselves a real role model of what an organization should be about. The public needs to take more responsibility for its citizens in the community going to the military."

Passing along the torch to the next generation of veterans, Mashiriki said that the organization works with veterans experiencing post-traumatic stress syndrome. They also work with youth to address the mental strains of having a parent in the military.

Along with serving as CEO of the Black Veterans for Social Justice, Mashiriki serves on other boards, including the Fort Greene Senior Citizen Council, Bed-Stuy Legal Services, the Coalition for the Improvement of Bed-Stuy and in the mayor's veterans' affairs office.