Verizon employees get back to work...for now 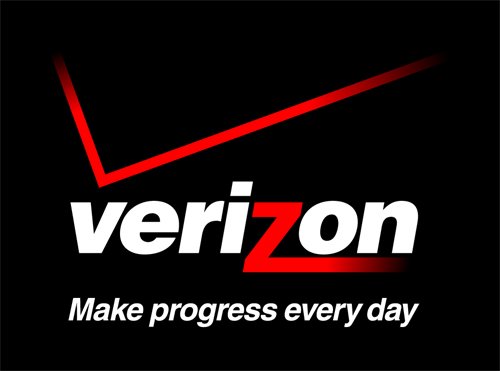 Verizon employees get back to work...for now

The strike is off for now, but the negotiations continue.

The Communications Workers of America (CWA) and the International Brotherhood of Electrical Workers (IBEW) met with Verizon Chief Executive Officer Lowell McAdam and other officials at a Hyatt Regency hotel in Washington, D.C., over the weekend. Both sides announced that they were willing to return to negotiations while workers returned to their jobs. Union workers will work under the terms of their previous contract as the bargaining proceeds.

"We have reached an agreement with Verizon on how bargaining will proceed and how it will be restructured. The major issues remain to be discussed, but overall, issues now are focused and narrowed," read a joint statement from CWA and IBEW. "We appreciate the unity of our members and the support of so many in the greater community. Now, we will focus on bargaining fairly and moving forward."

Negotiations between Verizon and CWA and IBEW initially broke down a couple of weeks ago. Representing 45,000 employees, the two unions decided to strike after not being able to reach a new deal. Verizon management wanted union employees to contribute more toward their health care coverage, and wanted to increase the fluidity of job responsibilities, so union customer service representatives could also offer tech support. It was reported that Verizon also wanted concessions because of the declining landline business as more and more people are adopting wireless forms of communication.

During the weekend negotiations, Verizon Vice President for Human Resources Mark Reed said he hoped to convince the unions to operate in good faith. A CWA-IBEW spokesperson took offense to that remark and fired back immediately. "It is both inaccurate and insulting," the spokesperson said on Saturday. "We agreed with management not to claim victory in changing the process, reinstituting the contract or shaping our goals. We will live by that commitment."

As the AmNews reported last week, operating engineers, crane operators and other building service workers in the tristate area have refused to cross the CWA-IBEW picket lines. United Parcel Service (UPS) employees haven't delivered to Verizon offices, denying them wireless and fiber optic equipment. UPS drivers have double-parked their trucks next to vans operated by scabs as well, blocking them in.

Workers were seen picketing in front of a Verizon building on 13th Street and Second Avenue in the East Village section of Manhattan. Some claimed they were also scaring some people who walked in the building.

The AmNews heard one individual speak of nearby police inquiring about the best strategy for entering the building without being harassed. According to various reports, CWA employees picketed in front of wireless stores, and their actions reduced the number of customers willing to enter the stores.