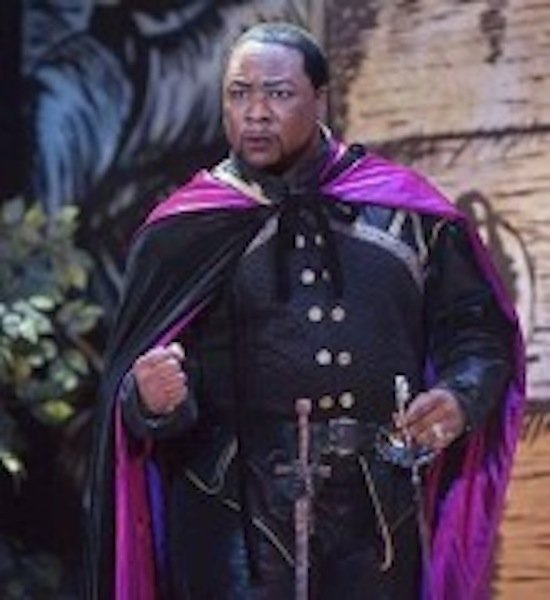 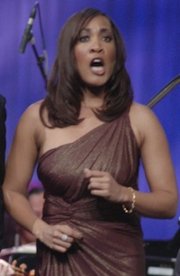 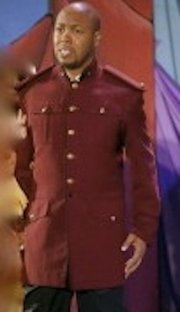 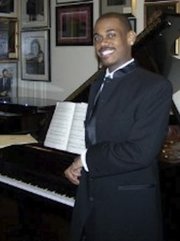 Opera Noire of New York (ONNY) is bringing a "Grand Night of Singing" to Oak Bluffs on Martha's Vineyard, Mass. In what will surely be a highlight of the African American Festival of Theater & Music, the grand concert takes place at Union Chapel on Kennebec Avenue next Thursday, Aug. 25 at 7 p.m.

ONNY is a conglomeration of some of the best talents in international opera and the African-American classical tradition working today. Singers Robert Mack and Kenneth Overton sustain the ONNY enterprise, which they co-founded.

Overton, a baritone, is in demand as Porgy and just performed the role of Sid ("Fanciulla del West") with San Francisco Opera alongside Deborah Voigt. He sings with the American Spiritual Ensemble.

This will be the group's third concert in historic Oak Bluffs, where late Harlem Renaissance author Dorothy West was a long-time resident. Though Oak Bluffs hosted luminaries like Paul Robeson, Ethel Waters, Martin Luther King Jr. and, more recently, President Barack Obama, she had the mind to write, "There is no life that does not contribute to history."

ONNY gets this, for they've engaged New York City Opera and the Schomburg Center for Research in Black Culture in supporting opera projects that tell our stories and feature our talents: "Treemonisha," "Ouanga," "Four Saints in Three Acts," "Till Victory is Won," "Troubled in Mind" and "I Was Looking at the Ceiling and Then I Saw the Sky."

Through original programs, the ensemble acknowledges the vocal lineage from Robert McFerrin to Angela M. Brown and honors stars like Hilda Harris and Martina Arroyo.

Come Thursday, Aug. 25, ONNY will be singing spirituals, art songs by Black composers and arias we love. This is a robust program offered by highly decorated and deeply experienced voices in full bloom. And who are these beautiful voices?

Karen Slack, soprano, a formidable Luisa Miller at Metropolitan Opera, just returned from a July 4th celebration with Cincinnati Symphony and a "Mahler Symphony No. 2" with the Latvian National Symphony.

Jeryl Cunningham-Fleming is a native New Yorker and agile soprano excelling in the coloratura of Mozart and Handel (Cleopatra in "Giulio Cesare" in Switzerland, and Queen of the Night in "The Magic Flute" in Kentucky).

Roderick George has a bevy of crowd-pleasing tenor roles under his belt: Sportin' Life in "Porgy and Bess," Tamino in Die Zauberflote, Rodolfo in "La Boheme" and Romeo in "Romeo et Juliette"; while baritone Thomas Beard was chosen by Placido Domingo himself to study in the Washington National Opera's Placido Domingo-Cafritz Young Artist Program.

After MJ Bruder Munafo, the artistic director of the Vineyard Playhouse, heard Mack singing at the Playhouse in 2002's "Ain't Misbehavin'," she invited him to return to the Vineyard to give a concert. It was Mack who suggested inviting all of ONNY. He recognizes Munafo "walked out on faith and trusted me with a group of singers she did not know," but his reputation as a connoisseur of fine music had already been established.

Tell us about your classical music news and events at suite.sounds@yahoo.com.