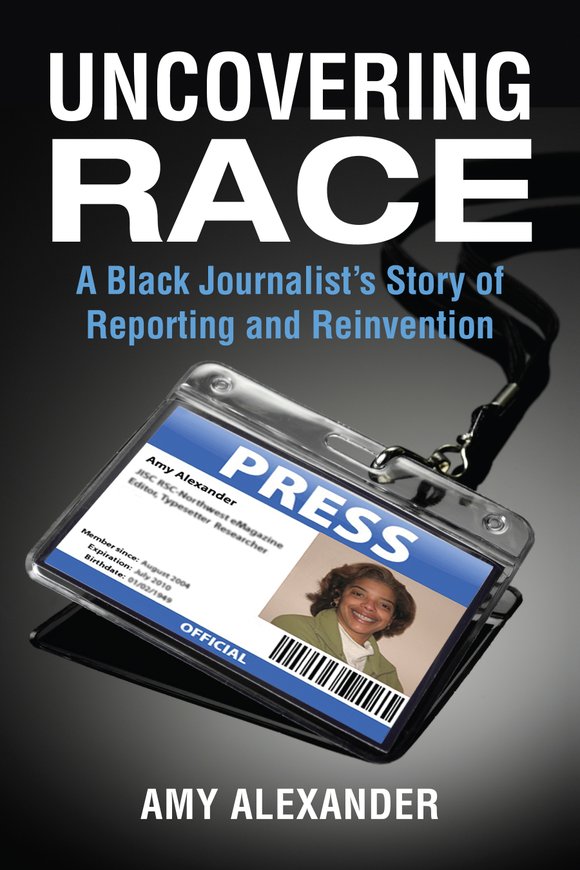 Over the past 30 years, America's ethnic makeup has changed dramatically. Journalist Amy Alexander saw some of the changes firsthand over the course of her career. Working for papers like the Miami Herald, Boston Globe and the San Francisco Examiner makes one privy to the changing face of the United States, but the demographics of the media didn't reflect the changes on the street.

That's the foundation on which Alexander bases her career narrative, "Uncovering Race" (Beacon Press). In the book, Alexander takes a look at her journey through newsrooms in different corners of the country and what she saw in common with all of them: the overwhelmingly white staff covering an ethnically diverse area with cultures and customs they didn't have much knowledge about.

At the beginning of the book, Alexander recounts her coverage of the Rodney King riots and the firsthand accounts she got from rioters, authorities and regular citizens on the ground. She excitedly discusses waiting for the next day's issue of the Fresno Bee to come out so people could see her hard work. However, a white editor had inserted some words into her story describing the rioters as "savage" and their actions as "rampaging." Alexander said her heart sank. With this anecdote at the beginning, Alexander's reader should be sucked into her journey, and while she keeps her distance as an objective reporter, she makes the story personal enough to make you pay attention.

Cultural conflicts like the aforementioned are commonplace in Alexander's world, no matter what publication she called home and in what city she resided.

She also personalizes her experiences by discussing her moves from town to town when jobs came about, the first time she was laid off from a job and the regular difficulties that journalists building a career encounter everyday. With the added caveat of being a Black person in a predominantly white field, Alexander has to consider the minefields that await her in the office environment. She does a good job of personalizing her encounters with editors so readers feel like they're in the office.

Any ethnic minority who has been in a predominantly white work environment can understand her feelings of not being as passionate as others when dealing with critiques of her work out of fear of being stereotyped.

However, 21st-century changes in journalism-that is, going from print-based to computer-based-forced some changes in Alexander and made her reexamine her identity as a Black woman and the direction she takes in her career. Using demographic research from the media industry and the U.S. Census, she finds that the so-called "Wild, Wild West of New Media" is acting just like old media in its milquetoast demographics in a changing America.

Her takes on the coverage of disgraced journalist Jayson Blair, Hurricane Katrina, the election of President Barack Obama and Cuban child Elian Gonzalez let the reader know that many media operations haven't changed despite gains made in recent decades by minorities. It's an interesting read that helps shed light on a subject that only a few books have covered well.