Makin' it, despite the odds 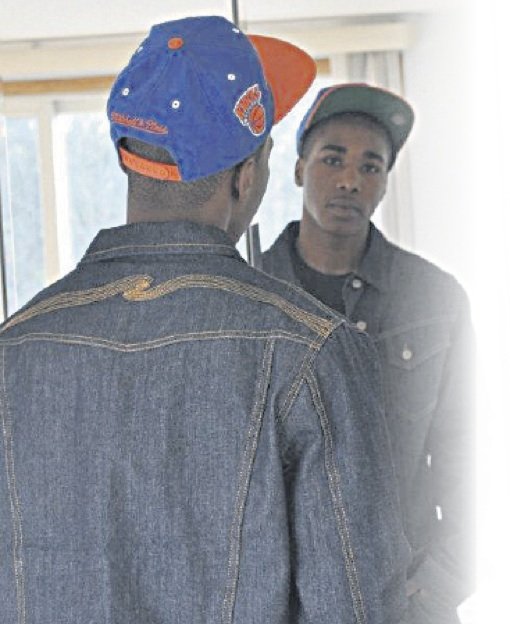 Makin' it, despite the odds

When you first see Quevaughn Caruth, the first thing that comes to mind is that he is a bright high school senior with the determination, drive and intelligence to make it in life.

But despite these qualities, his life's journey has not been as easy as one would think at first glance.

Caruth is one of the hundreds of thousands of Black male youth in the New York City public school system who have been written off or deemed unworthy when it comes to higher education.

In a recent interview with the Amsterdam News, the fairly recently appointed State Education Commissioner Dr. John B. King said that college-readiness comes back to teaching and learning. He admitted that many low-performing schools don't have the support or tools that students need, but it's important to keep them on track despite the challenges and pressures facing students outside the classroom.

King said, "You need teachers who are able to inspire, engage, challenge and support. That can be a difficult mix of skills. The focus on quality teaching and creating quality learning environments is at the core." And this fall, King laid out education reforms that were adopted by the New York State Board of Regents that will hopefully help make high school graduates in New York college- and career-ready.

Which brings us back to Caruth. He was never enrolled in an advanced placement (AP) class, an experience increasingly seen as necessary to prepare one for admission and success in college. But he remains determined to succeed when it comes to his college dreams. He is an exceptional young man.

A native of the Bronx, Caruth said that he had aspirations to go to college from his earliest childhood. Living in a single-parent home, raised by his mother, Caruth saw his older brother drop out of high school but later earn his GED. And his world was rocked in 2009, when, while in his sophomore year in high school, his brother had a mental breakdown. His family life became more chaotic, and his grades went with the complications.