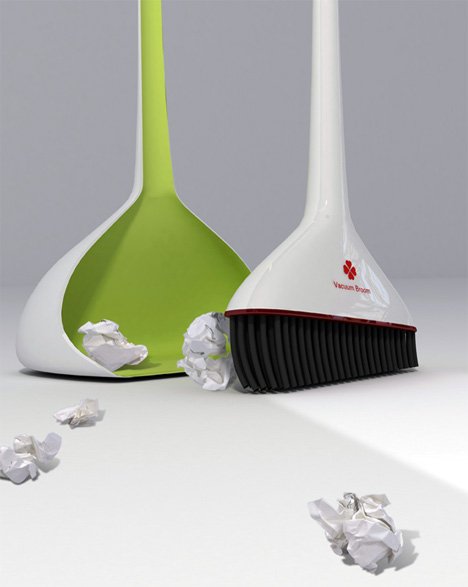 Last week, thousands of New York City's office cleaners and commercial building workers held a rally in midtown Manhattan calling for a "fair contract" with the Realty Advisory Board, which represents most building owners.

But according to the union, they remain far apart on the negotiating table.

"The workers who keep office buildings clean and running well should be able to make ends meet in our city," said 32BJ President Mike Fishman. "This is about more than just getting a new contract for them; it's about keeping our city a place that working families can afford to call home."

The contract for New York City's office workers expires at the beginning of the new year. Office cleaners in New Jersey, Hudson Valley, N.Y., and Fairfield County, Conn., and building workers in Hartford and New Haven, Conn., have all given their bargaining committees the authority to call a strike if need be.

In suburban Philadelphia, 32BJ leaders and representatives of the area's commercial office building owners, managers and cleaning companies extended their contract negotiations for 31 more days. But cleaners have still authorized the bargaining committee to call a strike if necessary if an agreement is not reached by Jan. 16, 2012, at 12:01 a.m.

The two sides still remain far apart at the table.

"Nobody wants a strike, but cleaners are ready to do what it takes to protect good jobs for our communities," said 32BJ Mid-Atlantic Director Wayne MacManiman. "These hard-working men and women deserve family-sustaining wages that are vital to strengthening our economy."

The clock is ticking.