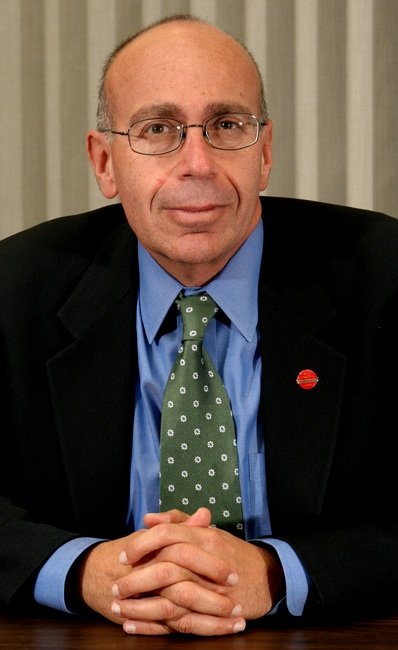 Throughout New York, workers at Macy's department stores are standing up for themselves and winning together. They are saying no to the oft-repeated big-business line that this is a "new America," where workers have to accept less while giving more. Macy's workers are showing that, contrary to recent trends, retail jobs can be good jobs that build lives.

On June 16, after intense negotiations, over 4,000 Macy's workers at the flagship Manhattan store in Herald Square and three stores in the Bronx, Queens and Westchester won a strong, new contract that raised wages and protected benefits.

RWDSU Local 1-S members won a general wage increase of $3.05 over the next five years, more control over scheduling, guaranteed hours and lower health care costs. They also won a landmark provision that will benefit hundreds of members of the fragrance and cosmetics staff. These Macy's employees, who work on commission, will now receive prorated pay, or their average commission, for vacations, holidays and sick days.

In the wake of the new contract, there was more good news for Macy's workers in New York. On June 27, it was announced that workers at a Macy's furniture store in Elmhurst, Queens had won their NLRB election, becoming the newest members of the RWDSU.

In New York, Macy's workers are bucking the trend that has seen retail jobs pay less with weaker benefits. While their counterparts in retail are continuing to get squeezed by their bosses, Macy's workers are winning improvements and the power to stand up for themselves.

The reason is simple: These workers aren't alone. They have the power of a strong union and a collective voice that allows them to ensure that Macy's offers good jobs that workers can depend upon to support themselves and their families.

A look at the current realities of job growth in New York shows why unions-particularly for retail workers-are more important than ever. New York City's economy is adding jobs as it recovers from the Great Recession, but the majority of these jobs are low-wage. Retail is the fastest-growing low-wage sector of the New York City economy, but these jobs are the second lowest-paying in the city, paying 52 percent less than the citywide average.

Yet, thanks to the fact that they had a union, Macy's workers in New York were able to move forward with their strong, new contract and avoid becoming part of the race to the bottom. And workers at the Macy's furniture store in Elmhurst, Queens, have redefined their working lives. They stand together now-just like their brothers and sisters at RWDSU Local 1-S have for decades-and will have each other's backs as they negotiate their first collective bargaining agreement.

The workers at Macy's are sending a clear message to working people throughout this country: When people join together in strong unions, they can fight back and win. It is a lesson that working people everywhere need to understand.