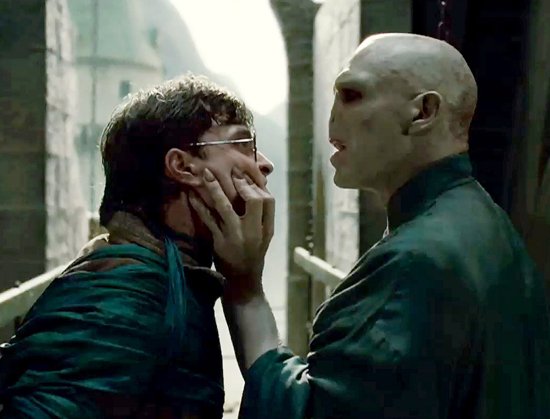 For those who have been reading the Harry Potter books since they first emerged on the scene in 1997, the release of last film in the franchise, "Harry Potter and the Deathly Hollows, Part 2," may seem like the end of the magic.

Naturally, then, 12 a.m. showings of the film were sold out across the city-they sold out so quickly, in fact, that many theaters opened up 3 a.m. showings that also sold out. The premiere on Monday at Lincoln Center had a huge showing of pre-teens, out to see their favorite magical stars all together for what may be the last time.

With everyone rushing to the theaters to see it, I won't give away much of the plot. Just know that this writer, as well as our junior interns, loved the film so much that we all agreed we will need to see it again.

The special effects in this multimillion dollar film wowed from scene to scene to scene with even the smallest of details: a plant hanging from the ceiling, a magnificent pile of gold, the roller coaster in Gringotts-the list goes on. There were even more black students from Hogwarts in this movie, with Lee Jordan's character in many of the scenes.

For Harry Potter readers, the filmmakers stayed true to the books, even attempting to pull off the epilogue. Unfortunately, this was just as corny as in the book, but you can't ask for too much parental maturity from actors in their early 20s. The action and thrill of the rest of the film make up for the ending.

There are also many lessons to be learned from this new movie (let's remember, it is a children's tale). Neville Longbottom tells us to stay loyal to our friends no matter what, and Harry reminds us, as usual, that those that have passed on live on in our hearts, giving us strength and courage.

And for the downtrodden journalists or authors out there, the most powerful wizard in history, Dumbledore, says that words are his most inexhaustible form of magic. Take that, skeptics at the fate of print journalism.

But for all who will miss the book or movie series, never fear. The love of Harry Potter has spread across the country and led to Disney's Wizarding World of Harry Potter, which held a convention to celebrate the release of the most recent movie.

Aside from that, Warner Brothers will inevitably release a fun-filled, interactive, seven-disc DVD pack for the "Deathly Hollows" DVD release. Those who love the books have also created the International Quidditch Association, which holds annual world cup events and held a Deathly Hollows Expo Match yesterday in celebration of the final film. Once flying brooms are invented, the IQA will no doubt become one of the biggest sports associations in the world and the world that J.K. Rowling created over a decade ago will become part of our reality.

The story will live on forever.