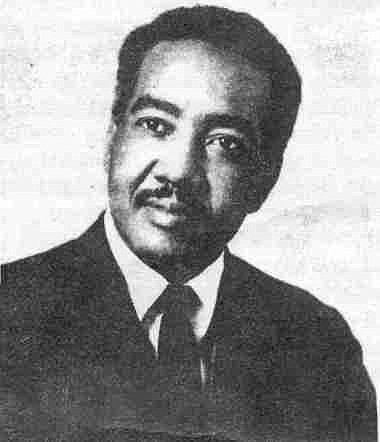 Lyle passed away last Thursday and is best known for serving as director of the historically Black Alabama State University Mighty Marching Hornets band from 1964 to 1988 in Montgomery, Ala. He also served as director of the Stillman College Blue Pride Marching Band in Tuscaloosa, Ala. where a building on the campus is named after him.

During his time at Alabama State, Lyle joined in the effort with other directors to bring Black college marching bands to the national audience during the Civil Rights Movement by having the Marching Hornets perform halftime shows on televised NFL games.

Under Lyle's leadership during his early years at Alabama State, the Marching Hornets performed at a football game between the New York Giants and the Kansas City Chiefs in 1967 televised on NBC and in 1969 at a game between the New Orleans Saints and the Green Bay Packers on CBS. He would continue to showcase the Marching Hornets at NFL games into the 1970s.

Current Alabama State University band director, James Oliver, said Lyle wanted nothing but the best from his students. Oliver, an alumnus of Alabama State, marched under Lyle's baton in the 1970s.

"He was a man who had very high expectations of us as band members and as individuals," said Oliver. "He never raised his voice, but he had a subtle way of letting you know what he wanted and making sure that you did it."

Lyle was a graduate of Tennessee State University and the University of Michigan at Ann Arbor. He is survived by his wife Evelyn Lyle and children Thomas, Britt, Brian, Kevin, April and Courtney along with six grandchildren.

A wake for Lyle in Montgomery, Ala. is scheduled for Tuesday followed by a funeral service scheduled on Wednesday.