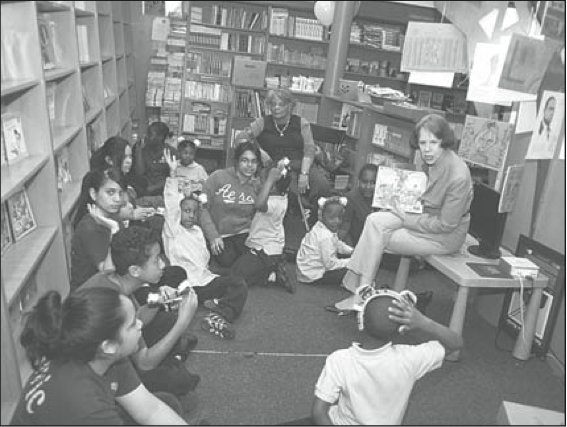 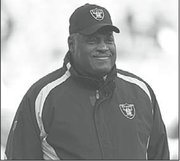 Mark your calendars for June 13-15, when the sixth annual Art Shell Celebrity Golf Classic and Junior Tournament will be held at the Great Hope Golf Course, spitting distance from Westover, Md.

The Junior Tournament will be held on June 14 with an 18hole tournament. The following day, Shell, a National Football League Hall of Famer, will be joined by many of his golfing buddies from around the country to gather and tell lies at the always fun pre-event social. Tim Brown, who shared the Oakland Raiders' locker room with Shell, will be on the Eastern Shore for the event, as will former University of Maryland Eastern Shore Hawks legends Emerson Boozer and Earl Christy, who were members of the New York Jets' 1969 Super Bowl championship team.

But the most important participants will be the young 7to 11-year-old youngsters from the national Hollywood Golf Institute, based in Detroit with chapters around the country. The youngsters, who will be coming from Michigan, New York and Maryland, will compete in the annual Hollywood Golf Institute Putt, Chip and Drive Tournament on June 13. The little ones will also take part in specially designated educational activities while they are in Princess Anne, Md., the gathering point for the three-day event. The nonprofit Hollywood Golf Institute was founded by Selena Johnson in 1983 and has grown to chapters in over 20 cities around the country. Johnson has introduced the sport to thousands of youngsters around the country and continues to be a major voice in the sport as an inducted member of the African American Golfers Hall of Fame.

The city of Detroit is just one of many institutions and organizations that has honored Johnson, who continues to be a major voice in the sport, for her work. She is fondly referred to as "The First Lady of Golf." Her efforts to introduce the sport to African-Americans are nonstop and she will be in Princess Anne to continue to steer African-American youngsters toward her sport.

In New York, Beverly Clark Griggsby is the project manager for the Hollywood Golf Institute. Like Johnson, she is a tireless advocate for teaching, managing and directing young people in a positive direction. Marshall Cropper, the former NFLstarfromWashingtonwho also played with Pittsburgh, is the tournament's director.