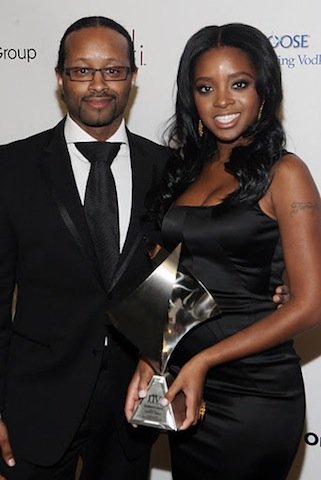 Tamika D. Mallory, national executive director of the National Action Network (NAN), was among the recipients of an NV Award on Saturday, Oct. 29 at the Alvin Ailey Dance Theater.

For the past 12 years, NV magazine has celebrated urban professionals who have made outstanding contributions worldwide. Just 30 years old, Mallory has been a member of NAN since its inception in 1991. She is the youngest national executive director in the history of the group.

Currently making headlines around the country for her tireless activism and strong stance on women's issues, anti-violence and voter registration, Mallory was chosen by Ebony magazine as one of the 30 most influential national leaders under 30-years-old. She was also publicly applauded as "a leader of tomorrow" by Valerie B. Jarrett, a senior advisor to President Barack Obama. Mallory is currently being heralded as one of the youngest champions of the Civil Rights Movement.