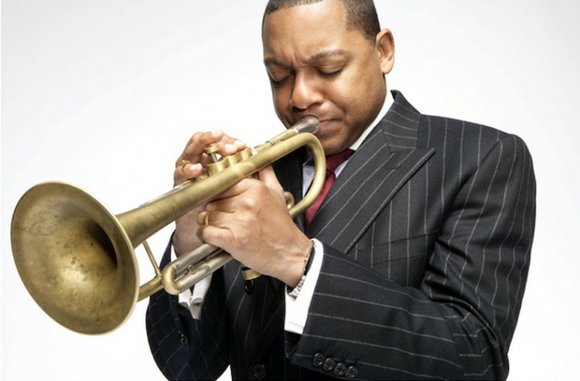 Greetings! This weekend is the 16th anniversary of the Million Man March: Holy Day of Atonement in Philadelphia, with the Hon. Louis Farrakhan of the Nation of Islam, Sun., Oct 9 at the Philadelphia Convention Center. Educators, scholars and activists from around the country will also gather to convene the "National Conference on the State of Black Education and the Mis-Education of Black Youth" at the International House of Philadelphia, located at 3701 Chestnut St., Sat., Oct. 8 from 3 to 10 p.m.