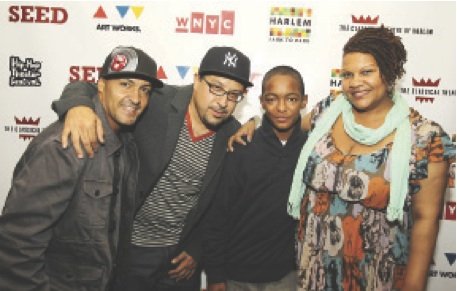 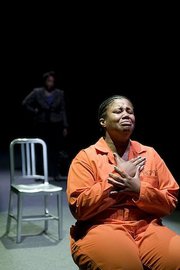 Greetings! On the horizon of GBE Black Arts Month 2011, it's the 16th annual "Million Man March: Holy Day of Atonement" in Philadelphia, with the Hon. Minister Louis Farrakhan of the Nation of Islam, Sun., Oct. 9 at the Philadelphia Convention Center. The nation will unveil the monument to the Rev. Dr. Martin Luther King Jr. on the Mall in Washington, D.C., on Oct 16, the day after a "National March for Justice and Jobs." The irony is that King's honoring takes place on the day of the 16th anniversary of the Million Man March. God is winking.