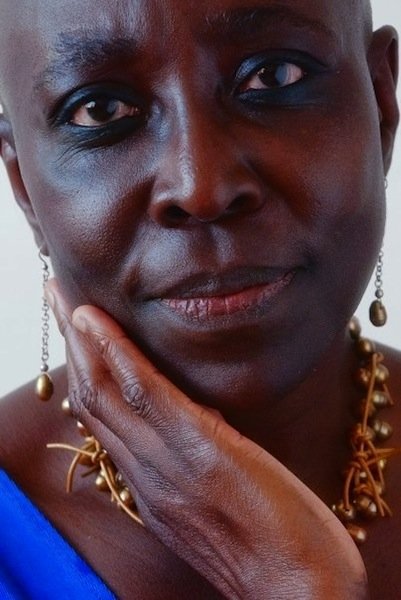 This year's Reel Sisters of the Diaspora Film Festival will screen more than 25 films directed, produced or written by women of color from Brooklyn to Great Britain.

The theme of the 14th annual festival is "From Cleopatra Jones to First Lady Michelle Obama: Exploring Feminism in Film & Media." It will invoke a dynamic conversation on how women of color are portrayed and their contributions to expanding the definition of feminism in today's society.

Held Oct. 15 to Oct. 16 at the Kumble Theater for the Performing Arts on Long Island University's Brooklyn Campus, Reel Sisters concludes with a festive awards ceremony and reception with live dance hosted by radio journalist Esther Armah. Honored will be Moikgantsi Kgama, the founder of ImageNation Cinema Foundation, and Pearl Bowser, a pioneering filmmaker, scholar and author.

This year's offerings include two panel discussions addressing issues related to Black women and filmmaking: "Taking a Stand," moderated by pioneering journalist Melba Tolliver, and "Images of Women in Film and Media," moderated by author and educator K. Zauditu Selassie.

Panelists will include filmmakers Leslie Harris, Stacey Muhammad and Gwen Ragsdale, as well as author, editor and blogger Akiba Solomon and others to be announced. Another popular annual feature is the section of entertaining and enlightening teen films screening on Saturday morning.

A Brooklyn-based film festival founded by African Voices magazine and LIU Brooklyn Campus, Reel Sisters is dedicated to supporting filmmakers who are women of color.

Reel Sisters will screen a diverse selection of narratives, documentaries and shorts.

The community is invited to a free screening of the much-anticipated film "In Our Heads About Our Hair," which celebrates the tradition of Black "HAIRitage" with history and humor. The film will be screened on Saturday at 9 p.m., followed by a short Q&A.