Shacara McLaurin: From victim to victorious 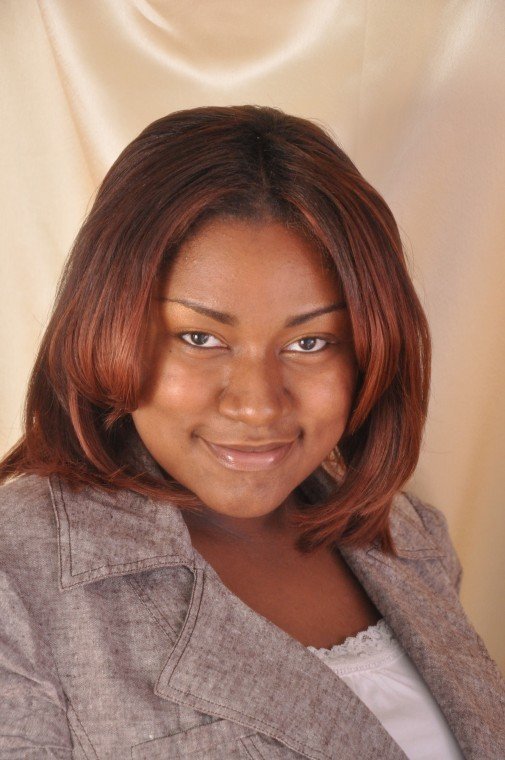 Shacara McLaurin: From victim to victorious

From victim to victorious, Shacara McLaurin walks like a champion, and has a telling backstory. McLaurin is an 18-year-old who has had to endure the harsh experience of being bullied.

It was an assault that made the news. On April 1, she was attacked and beaten by a large group of students from the Brooklyn Academy and Bedford-Stuyvesant Preparatory School. McLaurin recalls the day before the beating.

"We all attended the same school; it was two schools in one. During rehearsal for our talent show, I noticed that [the accused ringleader Aaliyah Smith, 17] began to say things that were not nice," said McLaurin. "I asked for a mediation, which did not happen.

"On Friday, I saw a gang of girls following me and I heard Aaliyah describe me," she recalls. "Aaliyah hit me in my face and shoulder with a padlock," which resulted in six stitches on the left side of her face near her ear, along with strangulation marks around her neck and a bruised jaw.

One witness stated that they saw at least 15 girls standing near the attack. Five were charged, four pled guilty and received five years probation.

On Oct. 6, Smith stepped into the courtroom with her court-appointed attorney and stood still with her hands behind her back as she listened to the prosecutor and her attorney speak before the judge. The judge issued a new court date for Dec. 2. McLaurin told the AmNews, "It is hard coming here today [to court], seeing her face to face since the assault. I was very, very, very nervous. I don't know why.

"She [Smith] looked at me once. I just dropped my head because I could not lock eyes," she said. "Everything flashed before my eyes. I did not want to show any emotions, but when I got home, I was emotionally bothered."

It has been an uplifting growth period for McLaurin since her attack, as she has pursued her passion for singing by penning a yet-to-be named song aimed at anti-bullying, with musical help from Sauce Money. In addition, she has a book written for children titled, "Not You Sarah."

McLaurin explains the issues involved with going through the ordeal of a bullying attack. "I was depressed. I begin to think my face was a complete mess. I said, 'God, please get me through this. God, please help my story become a testimony.'"

When asked about how she feels about her attackers, McLaurin's response is a mature one. She pauses before answering, then says, "I do forgive them with my whole heart, each and every last one of them. I thank God for the heart that he has given me. I pray that they can succeed, and I mean that wholeheartedly.

"I am satisfied. I would not be happy if they went to jail. I feel like they got their punishment. I think it was all an action of following behind the main girl, but I do not think they know the seriousness of what they did."