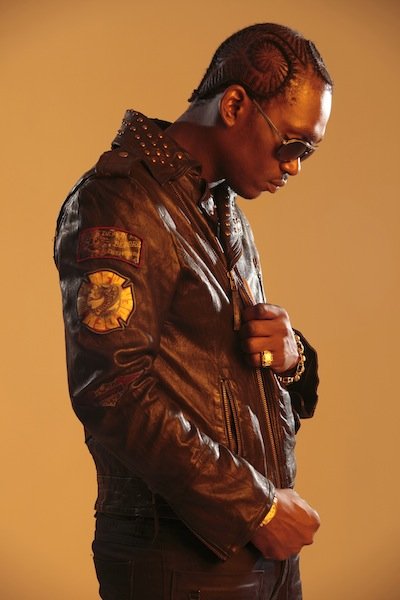 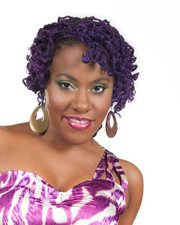 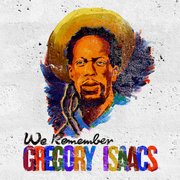 Exceptional 'We Remember Gregory Isaacs' out on VP Records 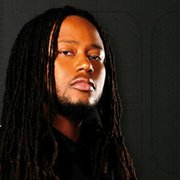 Last week, Caribbean Lingo! had the pleasure of introducing you to the album "We Remember Gregory Isaacs" (VP Records 2010). The album is the brainchild of visionary producer Dean Fraser, one of Jamaica's most distinguished saxophonists, who created the album as a tribute to his friend, the late Gregory Isaacs, the renowned master reggae vocalist and songwriter who died of cancer on Oct. 5, 2010, in London.

Also attached to this all-important benchmark initiative was the late VP producer Joel Chin, 35, who was the A&R director for the album. Unfortunately, Chin was fatally shot on Aug. 16 outside his Stony Hill residence in St. Andrew, Jamaica.

Chin, who was also a songwriter, was well regarded in the United States as well as by such leading producers as Fraser and Steven "Lensky" Marsden in Jamaica. He relocated to the country two years ago to focus on music production, songwriting and developing new talents.

For the "We Remember Gregory Isaacs" album, an unparalleled who's who of Jamaica's rising stars was selected by Fraser to cover Isaacs' songs. Similar to "American Idol," all of the artists on the album were chosen for their talent, delivery and unique artistry. In addition, other specific qualities about the artists caught Fraser's eyes, ears and spirit.

In Fraser's liner notes for the album, we learn why he selected each specific Isaacs song for the 16 artists on the album. His unique commentary about the first eight artists on "We Remember Gregory Isaacs" guides this timely and enlightening introduction to these extraordinary Jamaican idols spiraling into brilliant rising stars.

"Tune In," by Alaine: "The sample at the beginning of the track has a real haunting effect. It's got this vintage, old-time feel to it. The female voice with these lyrics 'Meet me at the corner...I like it like that...' gives a real modern contrast. Boom tune dis!"

"Hard Drugs," by Busy Signal: "This song speaks to Gregory's demons and the struggles of ghetto life. Busy Signal is doing some great singing...He's got the right feel for lover's rock."

"Soon Forward," by Cherine Anderson: "This song has a lot of sexiness to it, and Cherine had not done many songs with this kind of attitude to it. I encouraged her to go with it, and she really gave it the right kind of vibe. I like her interpretation of a sexy lover's rock song."

"Red Rose for Gregory," by Chevaughn featuring Soul 4 Soul: "I went to Gussie with the idea of this project and he gave me copies of the two albums he did with Gregory...I told Chevaugn to imagine himself as a Nat King Cole type singing this Gregory song-it's one of my favorites."

"Stranger in Town," by Chris Boomer: "Friends had told me about Chris Boomer and his work with the group Soja. He had posted an acoustic version of Gregory's song on YouTube months earlier...We sent the file and got it back the next day, and we thought he did a great job with the song."

(I totally agree that Boomer did an amazing job. Boomer, sorry, man-Caribbean Lingo! was so mesmerized by your rendition of "Stranger in Town" that we missed bigging you up last week. Apologies.)

"Love is Overdue," by D Major: "D Major is among the young generation of lover's rock singers whose fans may not know much about Gregory's music. This song gives him a great story in the songwriting and was a big hit in its time. I hope he'll use it in his live shows."

"The Border," by Duane Stephenson: "This was the first song I was inspired to have vocals added to. I was riding in my car, listening back to the rough tracks, and thought of Duane's great tone. I knew this was the voice for 'The Border' and his delivery reminds me of Gregory."

"My Only Lover," by Etana: "I loved the idea of female voices on Gregory's songs for the new meaning or irony that it could add for the listener. 'My Only Lover' is not one of Gregory's big hits; it's a great song and Etana made it her own."

Caribbean Lingo! wholly agrees with Fraser's keen-sighted perspective on all of the artists who did a fantastic job on "We Remember Gregory Isaacs." For your copy, visit www.vpreggae.com.

The Caribbean Lingo! series pays tribute to Caribbean Diaspora artists and art forms of the highest caliber. We would like to express our condolences to the Chin family on the passing of Joel Chin. He will be greatly missed.