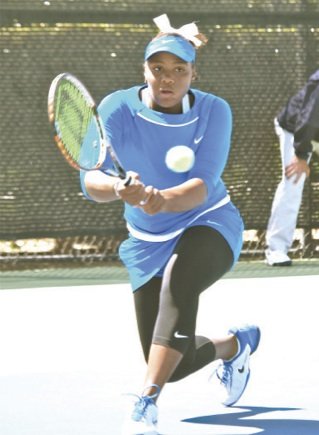 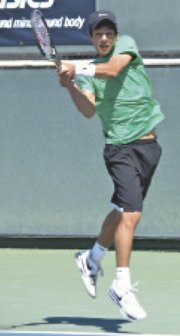 Many of the nation's top junior tennis players competed in the Easter Bowl and six other USTA Spring National Championships, the first major national junior championships of 2012, in Rancho Mirage, Calif., and Delray Beach, Fla.

Last week, Townsend, the event's top seed and reigning Australian Open girls' champion, was forced to play both her semifinal and final matches on one day due to inclement weather. She defeated unseeded Mayo Hibi of Irvine, Calif., 7-6(0), 6-4, in the semifinals and came from a set down to beat unseeded Brooke Austin of Indianapolis 4-6, 6-0, 6-3, in the final.

McDonald, who reached the boys' semifinals at the 2012 Australian Open, entered the tournament as the No. 3 seed and defeated No. 4 seed Alexios Halebian of Glendale, Calif., 6-4, 6-1, to capture his first national singles title since winning the USTA Boys' 14s Spring National title in 2009.