Stand back against fat back 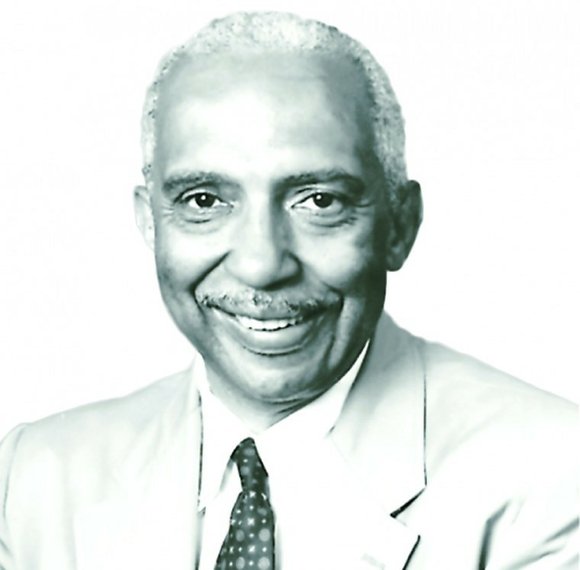 As you expand your waist with fatback and other high-fat calorie foods, the deposit of fat will ultimately collect in your gut and your butt. Wherever it decides to collect, it is bad for your health and will make you a candidate for heart disease, diabetes, hypertension and painful knees. By the way, if you are heavy and have discomfort in your knees, please lose weight if you wish to stay off of medication for pain.

As I was growing up in my family's Brooklyn home, everything was seasoned with fatback. You could find fatback floating in greens, cabbage, soups, black-eyed peas and a host of other tasty Southern dishes. My South Carolinian dad was thrilled with my Virginian mom's cooking as long as it was served with rice. My family couldn't wait to receive that greasy box containing sausages, ham, headcheese and smoked neck bones sent to us from our relatives in Virginia. This was a ritual every year.

I am now certain that those tasty vittles containing so much saturated animal fat were the ultimate cause of colon cancer, cardiovascular disease and breast cancer that some of my family members later developed. So-called soul food put so many souls on ice, even though my South Carolinian grandmother lived for a ripe 98 years. I guess if you have good genes, diet is only one of the risk factors for ailments related to eating too much animal fat.

As the lard and fatback began to take a backseat in American diets, Southern cooks began to substitute hydrogenated oils, commonly known as trans fats. These fats are found in commercially baked goods such as crackers, pies, cookies and pastries. These manmade fats are foreign to our bodies and are poorly digested, causing a pileup of bad cholesterol known as LDL (low-density lipoprotein). This type of cholesterol causes damage to the arterial walls and results in poor circulation. Margarine is a well-known trans fat and is used frequently in cooking and as a spread.

Recently, a study that followed 80,000 nurses who ate high amounts of trans fats showed the highest incidence of coronary artery disease. Without a doubt, fatback and trans fats are unhealthy fats. It is extremely important to remember that any fats that remain liquid at room temperature such as corn, canola, olive or peanut oils are less harmful to the coronary arteries.

The omega-3 fatty acids, which are concentrated in fish such as tuna, salmon, bluefish and sardines, have been reported to decrease the risk of cardiac death.

Finally, diets containing an abundance of fruits and vegetables can make a difference in the health of your circulatory system.