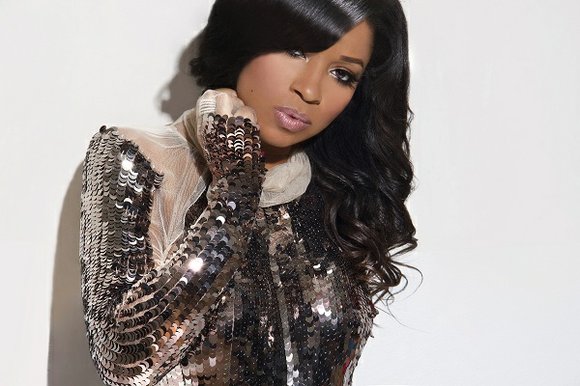 Media Legend, Vy Higginsen Aims to Save the Music with "Sing, Harlem, Sing!"

Not even superstar, Beyonce could overshadow the legacy of Harlem television news legend, Gil Noble at the New York Association of Black Journalists 24th Annual Scholarship & Awards Banquet. Reporters, tastemakers and celebrities converged at the The Malcolm X & Dr. Betty Shabazz Memorial & Educational Center to celebrate the late, Noble and those who honor his legacy.

"Gil Noble told the stories that weren't in publications in other cities or throughout the country and we need to take that away from his legacy," says NYABJ President and NY Daily News writer Michael J. Feeney. "Because of Mr. Noble I get an opportunity every day to tell the story of struggling business owners in Harlem who can't afford a rent increase or of those in East Harlem who want to have a bookstore."

R&B singer-songwriter, producer and Harlem native, Mashonda could definitely write a book based on overcoming struggles in both her personal life and the entertainment industry. While she did allude to the possibility of working on a memoir soon, she is devoting time to giving back to youth as a spokesperson for, Used To Be Me, a not for profit that aims to use the arts as an outlet for youth to address their challenges.

"Used To Be Me, is something we put together for young adults and they get to tell their stores through music and poetry. It's something to give them inspiration to get to that next level in life," she says.

Mashonda isn't only advocating for youth through her community service work, but also by rallying against controversial portrayals of women of color on TV as found on shows like VH1's "Basketball Wives." The show's producer Shaunie O'Neal recently stated plans to better balance the show and Mashonda will be watching to ensure that happens. "If it continues the way it is we are only harming our young women by promoting that and I have a problem with that. So next season I hope it is more decent for the young females to watch."

Guests were watching and listening with keen interest to the warm and smooth vocals of vocalist, Daralyn Jay and her trio at, Pera Mediterranean Brasserie. As an independent singer, actor, writer and dancer, Jay has developed a growing fan base on her own terms and she advises other artists to do the same. "You always want to be the one to receive opportunities, work your contacts and be versatile," she advises. "I had people tell me to choose between acting and singing but I refuse. It's that versatility that keeps me working and it allows me to be discriminating about the jobs I pursue."

Jay would have fit in quite well performing in The Allen Room at Jazz at Lincoln Center for its tribute show "Cy Coleman: Bringing Jazz to Broadway." The event was part of their jazz and popular song series and featured Tamara Tunie, Chuck Cooper, Michele Lee and Johnny Rodgers. The next event in the series is "Sweet & Low Down: How Popular Standards Became Jazz Classics," June 5th-6th.