Behind-the-scene fashion designer on the rise 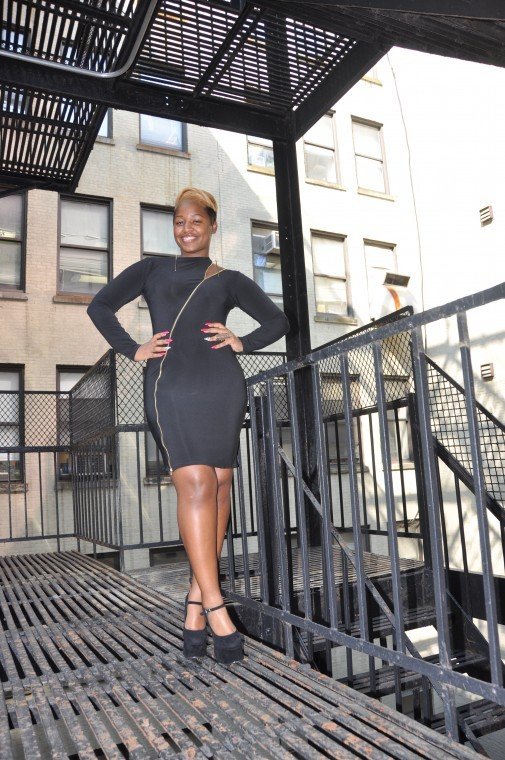 Behind-the-scene fashion designer on the rise

Dani Nichole, a popular fashion designer, has always had an eye for rich colors and prints. "I first discovered I had a passion when I was in the sixth grade and I started to draw," reflected Nichole, who was inspired by designers such as Tom Ford, Lanvin and Stella McCartney, who did a fabulous job on some of the team uniforms for the London Olympics.

Born and raised in Memphis, Nichole moved to Nashville after graduating from high school. She then attended the International Academy of Design, where she received her associate's degree, and produced and financed her first, successful runway fashion show. Her move to New York City to pursue a career in fashion design placed her at the Fashion Institute of Technology. Upon completion of her first year at FIT, she landed her first internship with Sean "Diddy" Combs' stylist, Derek Roche. Under his guidance, Nichole helped to create countless looks for Diddy, Dirty Money and other artists. She also traveled with the group.

While continuing to blossom at Bad Boy, Nichole quickly escalated from styling to designing as part of the Sean John design team. One year later, she built her own brand while sewing for clients.

A typical day for Nichole includes Tech-Paks, fabric shopping, sewing and pattern making. She also sketches on the train ride home, she says.

Although she's still in school, she finds time to volunteer and support other designers as well. For the past two years, she has performed volunteer stints for various designers during Fashion Week. She recently worked as an assistant with Season 5's "Project Runway" designer Korto Momolu for Africa Fashion Week and New Yew York Fashion Week.

As the only featured custom designer in BET reality star and entrepreneur, Toya Wright's Garb clothing boutique in New Orleans, Nichole continues to build her brand one garment at a time. She meets her clients' needs by custom-designing each garment to fit them.

Her brand has expanded to off-Broadway through sketching and designing costumes for the hit play "Fabulous, One More Time: A Sylvester Concert."

With plans to take her brand to the next level by launching her self-titled Dani Nichole women's wear collection soon, this Southern girl with dreams is taking New York City by storm. Be on the lookout for Dani Nichole. This is only the beginning.