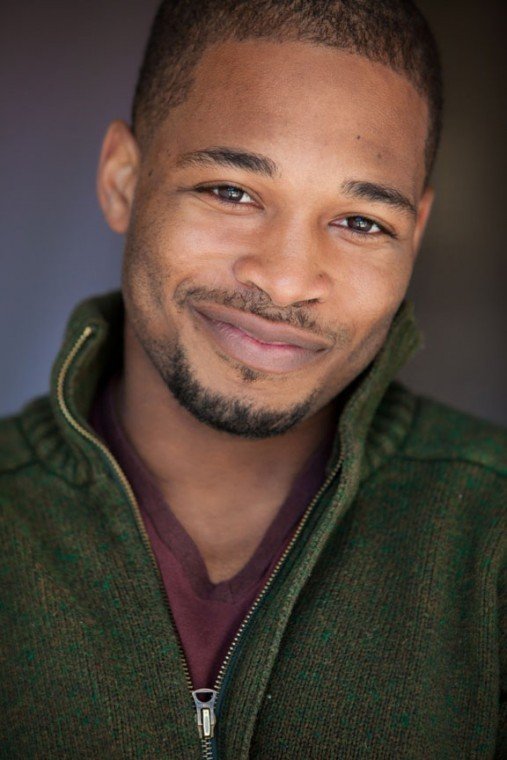 The Theater at Madison Square Garden is getting ready to present a Christmas classic, "Dr. Seuss' How the Grinch Stole Christmas: The Musical." The show, set to play a short run from Dec. 13 to 30, will have the songs we all know and love, like "You're a Mean One, Mr. Grinch" and "Welcome Christmas." One of the very important characters to this story is the Grinch's dog Max, who serves as the show's narrator. In the production, we see Max at different times, and the role of Young Max will performed by Gilbert L. Bailey II. He recently took the time to talk with AmNews about his role, and we learned he is from San Diego and "around three dog years or so" in age, among other things.

AmNews: How did you prepare to play Young Max?

GB: The great thing about playing Young Max is that the energy it takes to play a puppy is part of my natural life energy. I like to wake up early and hit the gym and then I spend the rest of my day flipping and rolling around whenever possible, so the hardest part of preparing for Young Max was getting the lines and blocking.

Does your character speak? Are you dressed in a dog's costume?

Yes and yes. Although Young Max is in the movie version of "Grinch," he doesn't speak. In our stage version, Young Max speaks and sings and dances and howls! I do wear a costume and makeup for the role. I'm a regular "Who" pup when it's all put together!

What professional training have you had?

I studied at Penn State University and received a BFA in music theater performance.

This is a wonderful musical that was presented before. Did you see it previously?

Unfortunately, I did not get to see any earlier productions of this musical, but now that I've seen and been a part of the cast, I LOVE the show!

Will it have the same songs and staging as it previously had?

I don't know, but what's in the show now is awesome!

Who are the creative team behind the production?

We have a great team working on this production. Matt August and Bob Richard have been wonderful to work with. They both know this show like the back of their hands, and it's really fun to be in a room with them because they are passionate about the piece and their work.

How excited were you to get this role?

I was very excited when my agent told me I had booked the role. It's so cool to be doing a holiday show in New York City. Last year was my first holiday season here, and my mom brought my 4-year-old niece into town, and I took them to "The Radio City Christmas Spectacular." This year, my niece, Mikayla, will be seeing Uncle Gilbert in a holiday show at the famed Theater at Madison Square Garden--that feels awesome!

What should audiences expect when they come to the show?

I think audiences can expect a show with a lot of heart and a lot of energy. Come prepared to get on the ride and hold on because Whoville is full of tricks and surprises.

Why should people see "How the Grinch Stole Christmas"?

I think families should see this because it really is a great addition to the Grinch tradition. I suggest you read the book one night before bed, watch the movie with some hot cocoa the next night and them come have your socks blown off by the live show!

Is there anything I didn't ask you about that you want to mention?

I'm a Pisces and I like long walks on the beach. But please, no leashes!

For more information about "Dr. Seuss' How the Grinch Stole Christmas: the Musical" at The Theater at Madison Square Garden, visit www.theateratmsg.com/grinch or call 866-858-0008.