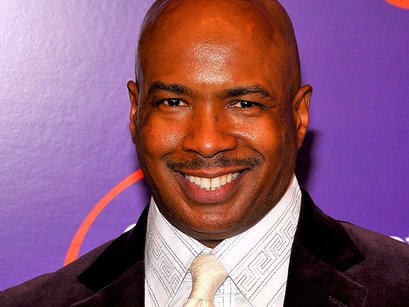 Greetings! We give thanks to the late Dr. Carter G. Woodson, "The Father of Black History," who created Negro History Week in 1925, which gave birth to Black History Month in 1976. Woodson's organization, the Association for the Study of African American Life and History, has set the national Black history theme for 2012 as "Black Women in American Culture and History."