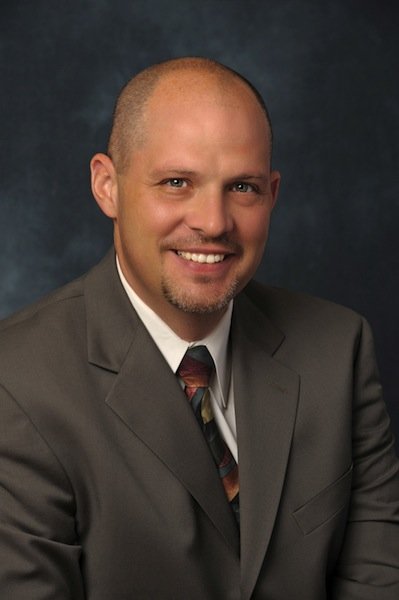 NOV. 6, VOTE! YOUR FUTURE DEPENDS ON IT!

"As I have said many times and believe with all my heart, the coalition that can have the greatest impact in the struggle for human dignity here in America is that of the Negro and the forces of labor, because their fortunes are so closely intertwined,"

These are the words of Martin Luther King Jr., from a letter he wrote in 1962 to the Amalgamated Laundry Workers. King was a staunch supporter of the union movement and saw it as a pathway to economic and political success for people of color.

King was there for the union movement, including sanitation workers in Memphis, Tenn., with whom he was marching and speaking, fighting for their right to fair wages, at the time of his assassination in 1968.

As the decades have passed and new attacks against unions advance under the guise of saving the economy have surfaced, a few union leaders talked to the AmNews to express their appreciation of the civil rights leader's legacy and his alliance with the working class.

"Martin Luther King saw very early in his career the direct correlation between the labor union movement and civil rights as he worked tirelessly for both," said Michael Mulgrew, president of the United Federation of Teachers.

"In October of 1965, the labor movement was the principal force that transformed misery and despair into hope and progress," Mulgrew said. "We continue to honor Dr. King and the enormous contributions he made to strengthen the fabric of our country as one nation united, committed to the principle of equal treatment and fairness for all."

DC37 President Lillian Roberts told the AmNews how King's "I Have a Dream" speech influenced her life's mission. "King's speech was a declaration of solidarity with workers who belonged to what Occupy Wall Street Movement has called the 99 percent," said Roberts, "sanitation workers who were on strike because they were being denied the right to join a labor union, the parent union of District Council 37-the American Federation of State, County and Municipal Employees."

Roberts continued, "In these trying times, Dr. King's goals remain still timely, and the need to continue his work is more pressing than ever. This is why our union believes that our fight is not only to protect the rights of the 121,000 members and 50,000 retirees we represent but the rights of all working women and men. In many ways, you could say the labor movement is my Civil Rights Movement. It allows me to ensure that working men and women are treated fairly."

On Monday, America celebrates Martin Luther King Jr. Day. The rest of the week, unions will continue to fight for the rights of workers.