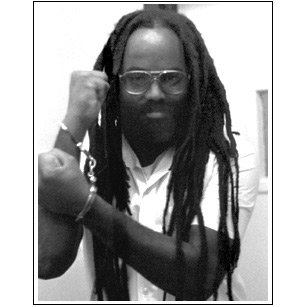 Mumia Abu Jamal, who has been on death row for the last 30 years, has had his death penalty sentence dropped, earlier today.

The decision comes two days prior to the 30th anniversary of the death of police officer Daniel Faulkner, the man whom authorities believe was murdered by Abu Jamal.

While Philadelphia District Attorney Seth Williams, the state's first Black district attorney, does believe that Abu Jamal is guilty, he said that to continue to go for the death penalty would bring about continuous appeals for "an unknowable number of years."

Though Abu Jamal is to remain in jail for the rest of his life, this judgment is a huge victory for him, his supporters, and those against the death penalty.

Check back for updates and comentary from Mumia supporters later today.