Liberty bounce back after humiliating loss 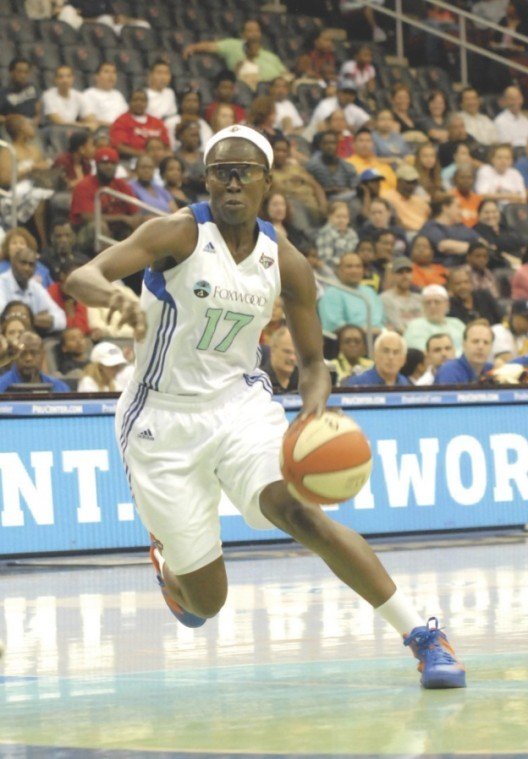 Liberty bounce back after humiliating loss

Records are meant to be broken, but in the New York Liberty's case, that isn't a good thing for them right now. They've already set a new franchise record for worst start after going 0-5 in the opening weeks of the season. One month later, the Liberty added a new one to their history book, suffering a 42-point loss to the Connecticut Sun last Friday night, their worst defeat in franchise history.

A dismal effort in the opening minutes didn't spell good news for the Liberty. Despite going scoreless in the first two and a half minutes of the game then getting to within four late in the first quarter, it was as close as they'd get before the Sun blew the game open in the second quarter. After that point, there was nothing the Liberty could do to pull themselves out of a double-digit hole, and it looked as though they had conceded defeat by halftime.

"It was an old-fashioned butt-kicking. We reverted back to the way we were playing in the preseason and early on in the season," head coach John Whisenant said. "We had no effort. Defensively, we were lethargic. Offensively, we weren't executing and feeling our way."

The Liberty had a few days to dwell on this loss, and on Tuesday night, they looked to bounce back against the Atlanta Dream. Heading into this game, the season series was tied at one game apiece and a win would give them an edge before their final meeting this Sunday. In an opening period that saw four ties and six lead changes, it was the Liberty that grabbed the early lead with their improved execution on both ends of the floor.

Cappie Pondexter, Leilani Mitchell, and Essence Carson anchored the team offensively in the first half. The trio, along with Kara Braxton's effort in the paint, kept the Liberty ahead for a majority of the second quarter and went into halftime with a six-point lead. Carson was the Liberty's offensive weapon in the second half and scored four straight points early in the third quarter to push the lead to nine.

Despite having the margin cut to two late in the third quarter, the Liberty held onto their lead in the fourth quarter, securing the 73-60 victory. The Liberty will return to the Prudential Center on Sunday to close out their season series with the Dream.