The Trayvon Martin case: A tale of two families 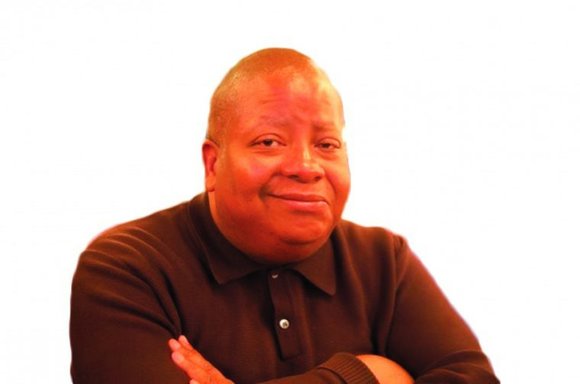 It is difficult to refrain from making comparisons between the two families at the center of the controversial Trayvon Martin killing. Of course, the trial will take place months from now and it may not be prudent, legally, to draw too many conclusions based on the limited information available. Nonetheless, it remains clear that these are two families cut from decidedly different cloth.

Let's take the parents of the 17-year-old Martin. This is a divorced couple who have managed to raise their children in a spirit of cooperation and the understanding that their offspring must come first. "We have remained friends and committed to what's best for our kids," Tracy Martin, Trayvon Martin's father, told me recently.

When their unarmed son was shot and killed by George Zimmerman, Tracy Martin and his wife, Sybrina Fulton, took the highest of high roads. These are two people who endured the unbearable agony of having lost their son in a senseless killing by an overzealous neighborhood watch volunteer. But in spite of having undergone this horrific tragedy, they have kept their energy fixed on raising consciousness about the effects of racial profiling.

At the same time, they have remained steadfast in leading the charge against Florida's controversial and senseless "stand your ground" law, which legally entitles anyone who considers himself or herself in imminent danger to respond with deadly force.

That is the basis upon which Zimmerman has pled innocence, saying he was acting in self-defense. Zimmerman has claimed that he was the victim of a crime, despite the fact that he was armed with a 9mm gun and the 17-year-old youth carried nothing more deadly than a bag of candy and a can of iced tea.

Now, let's look at the Zimmermans. While Zimmerman was making his outrageous claim of self-defense, his wife, Shellie Zimmerman, was creating havoc for both of them. During a bail hearing, she claimed something close to poverty, saying that their resources were far too meager to be able to pay much of anything in the way of bail.

Later, the judge discovered that the Zimmermans had received more than $100,000 from a website where hundreds of Americans, unbelievably, had made contributions to the Zimmermans for their defense. The judge cited her for perjury and ordered her arrested.

Meanwhile, a recently revealed recording of the couple while George Zimmerman was in jail paints a picture of the couple that is as unseemly as it is duplicitous. In it, they are plotting to move funds from one bank account to another, presumably to throw the authorities off the trail. It wasn't very successful.

The two families present vastly different profiles: one of integrity and civic commitment, the other of greed and deceit. It will be fascinating to see what occurs when the trial begins.