Reaffirming Teamsters for Obama: The best choice, then and now 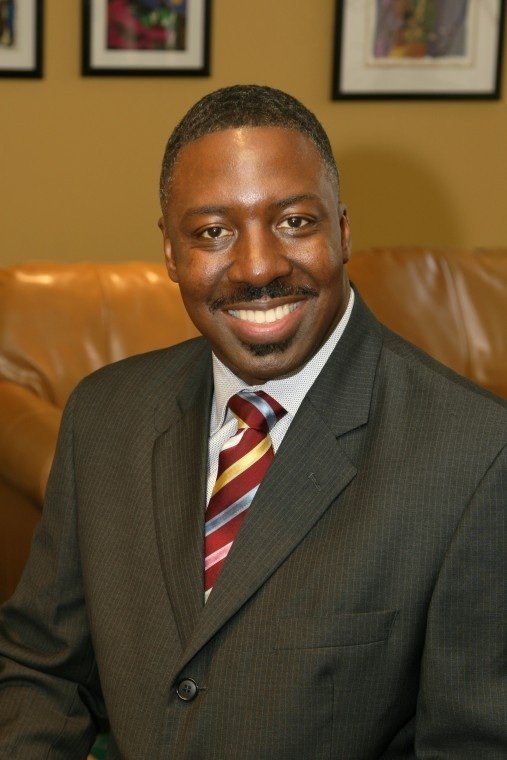 It's hard to believe it's time for another presidential election. It seems like only yesterday that President Barack Obama gave his victory speech, bringing tears of joy to millions of people around the United States and the world.

A lot has happened since then, but the choice is just as clear. The Teamsters were early supporters of Obama, and he has been a good friend to us and all of organized labor ever since. On the other hand, most of the candidates vying to run against Obama would rip apart the public sector worker system that has provided for decades of middle-class families.

That is why elections are so important. Candidates are not just individuals; they represent different visions of what this country can be. This country is founded on a government made by the people, for the people. Our system cannot work unless we stay involved in government and express ourselves with our vote.

Unions are based on the principle of people coming together to fight for their rights. Nowhere is that more important than displaying our unity at the voting booth. Our power was felt in 2008, and we need to do it again. Already, conservatives are counting on less excitement for Obama than the first time he campaigned. We will prove them wrong by keeping Obama in the White House.

We have many new fights ahead. Our pensions and wages are under attack. A new pension tier has been proposed that would lower benefits for new workers and potentially put them in corporate-style 401(k) plans. Comptroller John Liu continues to push his plan that would take away control over the pension funds we worked to earn. Meanwhile, government leaders continue to shrink their budgets, expecting most of the savings to come from the workforce.

We must have a strong voice for unions in Washington. If we allow an anti-union president to take the White House, it will send a message that America no longer cares about union values, and it will empower our enemies to continue attacking us.

Mitt Romney, the Republican front-runner, used to dismantle companies and fire workers at his old job. You can only imagine what he and his allies would do to this country and its public sector workers if elected.

Newt Gingrich, who shut down the government in the 1990s, said that students should be responsible for cleaning schools instead of the proper custodial staff. The amount of disrespect that shows for our public servants is amazing and sad.

And Ron Paul, probably the least desirable candidate, wants to end all government services as we know them.

Those who believe that unions are dying or no longer relevant are mistaken. Look at what happened to Wisconsin Gov. Scott Walker when he tried to bust the state's labor force. Working men and women rose up together in that state and earned a recall election to throw him out of office. In Ohio, another governor tried to pass strong anti-union laws that would have hurt unions' ability to negotiate fair contracts. Those laws were flatly voted down by disgusted voters.

These examples and others are proof that we still have the power to control our own destinies. This country has its problems, but we have the right and the ability to be heard. We will do that on the streets, in the voting booth and everywhere in between. Our days are not numbered, and neither are those of Obama.

It's up to us to make this happen.