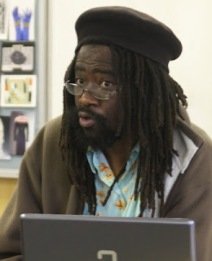 The six were initially charged with treason for looking at video footage of the Egyptian and Tunisian uprisings along with 45 other activists, but the charges were dropped to a lesser one of conspiracy to commit crime.

The arrests were carried out on Feb. 19 by state agents who confiscated laptops, DVD players and projectors at the video watching affair.

Harare Regional Magistrate, Kudakwashe Jarabini, said the state had proof beyond any reasonable doubt that the motive to watch the videos was to "arouse feelings of hostility" against the government and provoke violence. He said it would be an "insult" to a sound mind to call the meeting, "innocent."

Responding to the questions after his conviction, Munyaradzi Gwisai, a University of Zimbabwe labor law lecturer said "to the ordinary people, this is not surprising. This is a staple of what is happening in Africa and across the world. So we take it as it comes, the struggle continues."