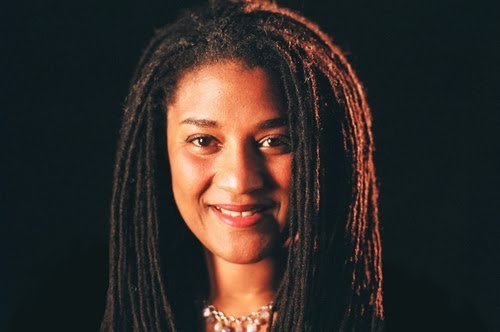 The Drama Desk Awards acknowledge the best in Broadway and off-Broadway theater, and the nominations for the 57th annual Drama Desk Awards--being held Sunday, June 3, at 8 p.m. at the Town Hall--are in.

"Hurt Village," the play by Katori Hall, received a nomination for Joaquina Kalukango in the category of Outstanding Featured Actress in a Play. Meanwhile, Miche Braden is nominated for Outstanding Actress in a Musical for "The Devil's Music: The Life & Blues of Bessie Smith."

These nominations are decent, but what happened to "A Streetcar Named Desire" and its cast, Blair Underwood, Nicole Ari Parker, Daphne Rubin-Vega and Wood Harris? What happened to Samuel L. Jackson and Angela Bassett, who performed beautifully in "The Mountaintop"? How can actors get on stage, deliver marvelous examples of their craft and not be recognized and nominated?

Let's just hope that the aforementioned nominees come away with the awards.