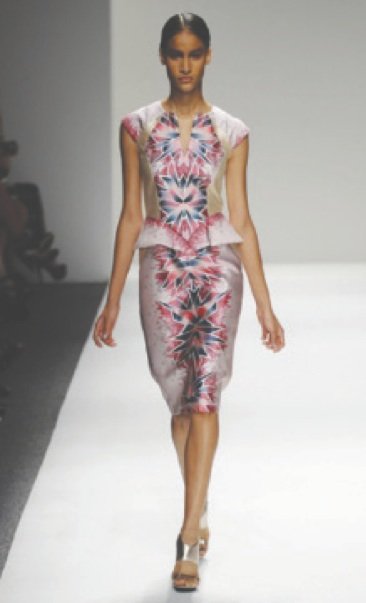 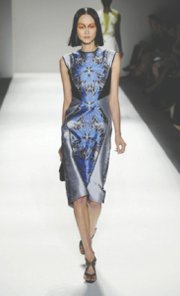 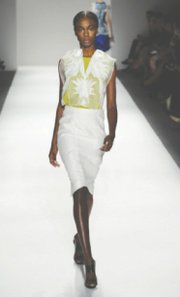 Growing up in the Indian state of Orissa, Bibhu Mohapatra's love for sumptuous Indian fabrics, vibrant colors and the crafts of his native land have been the inspiration behind the purposeful and unexpected details on his elegant designs.

Mohapatra moved to New York City and enrolled at the Fashion Institute of Technology after completing his MBA in economics. While working on his degree, he honed his design skills as an assistant designer for the iconic American fashion label Halston.

FIT applauded Mohapatra for his skill and design aesthetic. During his senior year, FIT honored him with the prestigious Critics Award for best eveningwear designer. The recognition helped catapult his design career to the next level. Mohapatra went to work for J. Mendel under Gilles Mendel. His talent and style were brought to life by glamorous and detailed work on magnificent furs.

After his tenure as the design director at J. Mendel, Mohapatra recognized the demand for his work. While transitioning out of his role at the company, he began designing custom couture evening gowns, cocktail dresses and furs for a select group of private clients in New York, India and Europe.

Mohapatra's namesake label with his first collection was launched during New York Fashion Week in February 2009. In 2010, he was awarded the Women's Apparel 2010 Rising Star Award by the Fashion Group.

The Bibhu Mohapatra collection is currently available at select boutiques in North America.