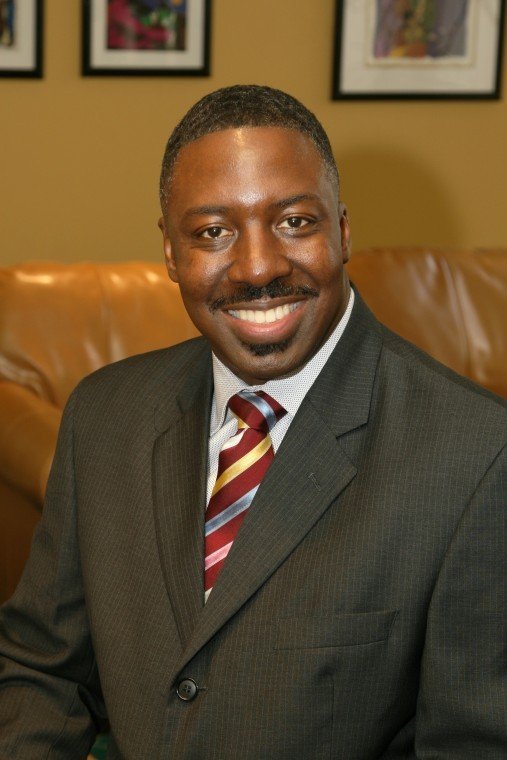 Obama's re-election is a victory for organized labor and all workers who believe in the power of government to do good; to ensure a better quality of life for all, not just a privileged few; to ask everyone to pay their fair share--allowing us all to prosper. It is clear from the election results that the vast majority of Americans share this point of view.

While many of the issues discussed in the campaign have a very real impact on middle- and working-class families--taxes, health care, social security--it was a natural disaster, Hurricane Sandy, which devastated our nation's northeast coast, that most clearly communicated the important role government plays in all our lives.

Without federal, state and city authorities helping to evacuate people and bring supplies to those in need, the disaster could have been worse. Government employees, including Local 237 members employed by New York City Housing Authority, Health and Hospitals Corporation, and the Department of Homeless Services, as well as our Long Island members and those working in other New York City agencies, worked tirelessly before, during and after the storm to help as many people as possible.

With millions of people lacking power and thousands of homes destroyed, it was impossible to provide a perfect response. Some parts of government did better than others. For example, the Metropolitan Transit Authority was able to get the storm-ravaged subway system up and running in a matter of days. They were prepared, followed through on their plan and informed the public about their progress.

The New York City Housing Authority (NYCHA), on the other hand, was not adequately prepared for the disaster. As a result, thousands of residents were forced to endure nearly two weeks of nightmarish conditions: sleeping in cold apartments with no heat or hot water, and no lights or elevator service in high-rise apartment buildings. All the while, residents and workers alike felt there was a lack of information from management.

We cannot allow this to be repeated. After such great suffering, it is critical that we learn from the experience. The best way to ensure the safety of NYCHA tenants and improve their lives is for management to collaborate with residents and workers on how best to go forward. This applies to comprehensive disaster preparation, as well as routine procedures for maintenance and repairs.

That is why I have convened the Local 237/NYCHA Task Force, a coalition of NYCHA residents and workers and Community Based Organizations that are seeking practical solutions to NYCHA's pressing problems. We believe the insights of those who live and work in public housing are key to restoring NYCHA. We look forward to working with NYCHA management to do just that.

Government, when managed correctly, can and does work for the people. That is why I am especially thankful as we begin the holiday season that we have reelected a president who believes in the power of government. Let us keep pushing for local leaders who do the same.