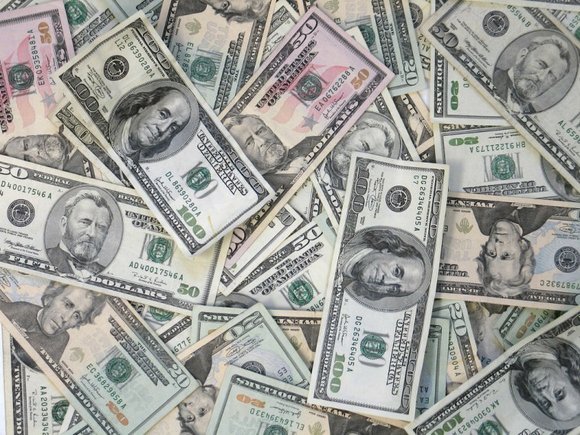 African-Americans discriminated against when filing for bankruptcy, according to new study

City Comptroller John Liu joined a diverse assembly of religious leaders this week in their Thanksgiving emergency cash assistance offering of $10 million to those still suffering in the wake of Hurricane Sandy.

"This unprecedented cash gift will go a long way toward helping families affected by the storm," Liu said, "and it will be just in time for Thanksgiving."

Liu extended special gratitude to the Buddhist Tzu Chi Foundation for its kindness and generosity, as well as the sundry other donors who contributed to the relief effort.

The $10 million cash gift is believed to be one of the largest of its kind by a company or nonprofit group to New Yorkers affected by the storm.

"We are grateful for Comptroller John Liu's dedication and direct involvement in helping those who have been victimized by this tragic hurricane," said Imam Shamsi Ali of the Jamaica Muslim Center in Queens.

"It is most gratifying to know that the faith communities are first responders in times of crisis. We may have different beliefs, but we also see each other as one family," said Rabbi Joseph Potasnik, executive vice president of the New York Board of Rabbis.