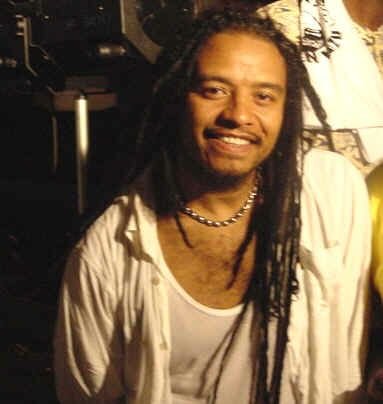 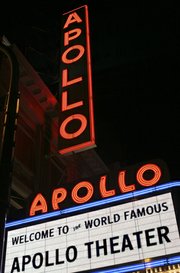 Greetings! We have finally arrived at the final weekend of 2011. It has been a difficult year for many of us who have lost loved ones, jobs, etc. However, we take the spirit of optimism and hope into the future in full recognition of the power of "The Most High" to help us push through.

As we prepare to say goodbye to 2011, it is onward to the next plateau of our lives, with the spirit of victorious thought in 2012. As the late congressman, the Rev. Adam Clayton Powell Jr., reminded us: "Keep the faith!"