Brother of Nina Simone speaks on controversial casting in biopic 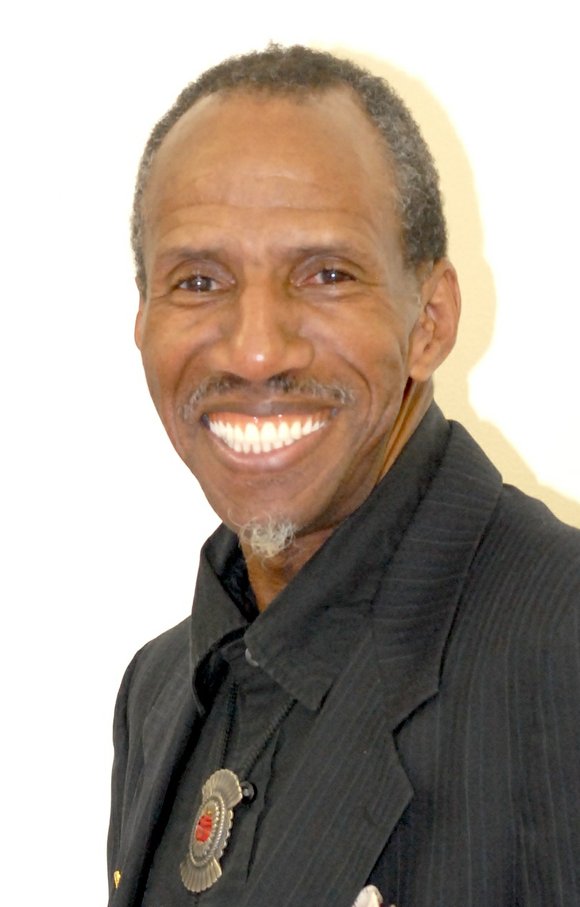 Brother of Nina Simone speaks on controversial casting in biopic

The controversy surrounding a biopic about legendary singer Nina Simone has not only caused an uproar among fans, but among her family as well. Outrage has been high ever since it was announced that fair-skinned Latina actress Zoe Saldana, famous for her recent work in the films "Avatar" and "Colombiana," will portray the "High Priestess of Soul" in the role.

The casting has caused controversy and, what's more, Simone's family claims that they were not contacted or consulted at all about the biopic, scheduled to start filming this month. However, a deeper issue revolves around white Hollywood telling the story of a legendary Black singer.

The film is being helmed by white writer/director Cynthia Mort, known for working on sitcoms including "Will & Grace" and "Roseanne" and the 2007 film "The Brave One." Saldana was reportedly cast for the role after Mary J. Blige, who was originally chosen, gave up the role for another commitment.

Fans of Simone's voice have been heard through a petition on Change.org that has garnered thousands of signatures. Simone is famous for songs about the Black experience, including "Young, Gifted and Black" and "Four Women." Her music was a key part of the Civil Rights Movement. She died in 2003 at the age of 70.

The brother of the late Simone, Sam Waymon, recently sat down for an emotional interview with the AmNews about the film and its casting. He said he initially heard about it after receiving a news story via e-mail.

"The more I read it, the more I got upset," he said. "I thought it was absurd. I'm not castigating Zoe, I've seen her in quite enough films, but she is just a child. Her skin tone is not right. Nina is a dark person. I don't know if she can sing. Nina would not have chosen her."

Waymon said that before her death, Simone requested Whoopi Goldberg to play her in a part. However, Waymon said Oscar-nominated actress Viola Davis or singer India Arie would have been great for the role. Arie portrayed Simone in an episode of NBC's "American Dreams" in 2003 and again in 2009 during a read-through for the Broadway production "Soul Doctor."

"This woman [Mort] has taken the liberty of playing around with someone she probably has no identification with. I care if she takes an icon like my sister and plays with it as though it's a toy and makes a story that has nothing to do with her character. That takes a lot of nerve, and you have to be extremely arrogant, and it almost sounds racist," Waymon said.

To add insult to injury, Waymon said Mort is also fabricating aspects of his sister's life. The film reportedly has a love scene between Simone and her manager Clifton Henderson. Waymon said such an encounter would have never happened because Henderson was an openly gay man and the two never had a romantic relationship.

Waymon also said that it would be fitting to have a more experienced person take over the film like Tyler Perry, Spike Lee or Jonathan Demme.

"Nina stood for beauty in Black women when society was saying Black women were not beautiful," he said. "She became acutely aware of her own beauty and sang songs that reflected her soul and identity."

While he is not taking any legal action at this time, Waymon said that he has no plans to reach out to Mort about the issue and he should not have to. However, he said Saldana should voluntarily step down from the role.

"If I were Zoe, I would speak up about this," he said. "It would elevate her to an extreme if she could question herself as an actress. My issue is with the casting, not with Zoe."