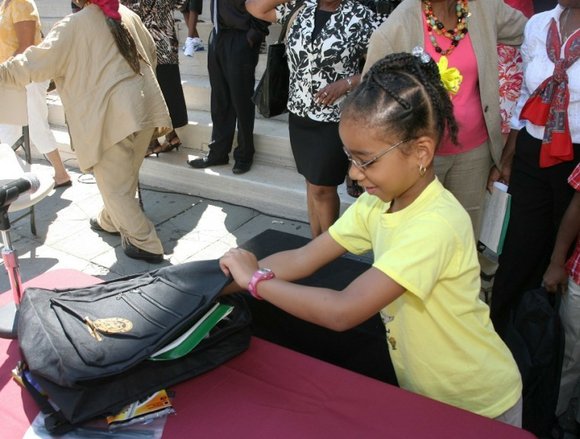 The Center for Health, Environment and Justice and the Empire State Consumer Project commissioned the report that found 75 percent of backpacks, three-ring binders and lunch boxes contain phthalates, a group of harmful chemicals. The chemicals are banned in children's toys.

Schumer is calling on the Office of Management and Budget to create a list of harmful chemicals that would include phthalates. In a press release, Schumer said, "We don't allow high levels of these toxic chemicals in children's toys and we certainly shouldn't allow them in back-to-school products. When kids take their lunch to school this fall, they shouldn't be carrying it in a lunchbox laden with toxic chemicals."