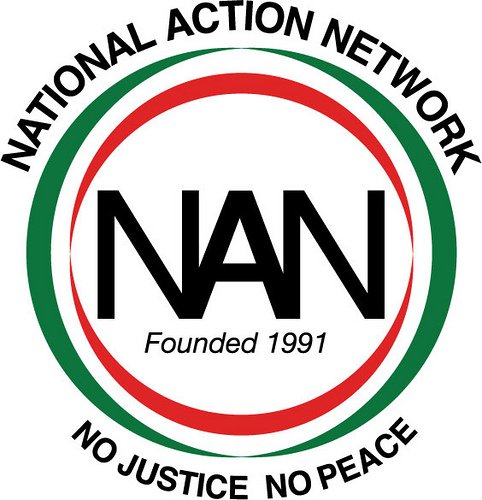 On Thursday, March 21, the National Action Network is holding a rally at the Harlem State Office Building, located at 125th Street and Adam Clayton Powell Boulevard in Harlem. The rally will call attention to gun violence in communities throughout the city and advocate for the enforcement of stronger gun laws under the NY SAFE Act, which Gov. Andrew Cuomo signed into law on Jan. 16. President and founder of the National Action Network (NAN) the Rev. Al Sharpton, and the Executive Director of NAN, Tamika Mallory, will be at the rally. New Yorkers Against Gun Violence, Harlem Mothers SAVE, Doctors for America-NY State Chapter, 1199SEIU United Healthcare Workers East and a number of coalition and activist groups will also be in attendance. The rally begins at 4:30 p.m.