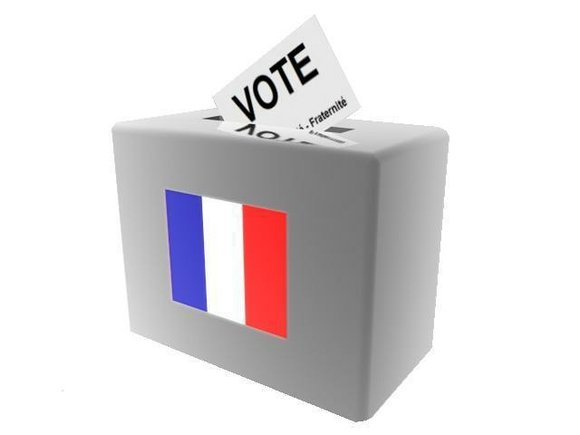 A study released this week by the National Urban League states that any decline in Black voter turnout in the 2012 presidential election could swing several states and cost President Barack Obama a victory.

"Essentially, African-American voters in a number of key states hold the key to the outcome of the 2012 election," said National Urban League President Marc H. Morial during a Monday afternoon conference call. "While it's been common in the mainstream media to suggest that the African-American vote is constant or spoken for or isn't a significant factor, it's not supported by the research we've done."

According to the research, published in a report titled "The Hidden Swing Voters: Impact of African-Americans in 2012," if the national voter turnout rate of Blacks in every state went back to the 2004 rate of 60 percent, Obama wouldn't win North Carolina in November and would have a hard time claiming Ohio and Virginia.

"A decline in African-American turnout will lead to the loss of 63,706 votes, which is 4.5 times the 2008 margin of victory," said the executive summary of the study, which was conducted by Madura Wijewardena and Valerie Wilson of the National Urban League Policy Institute. "President Barack Obama will have difficulty winning in Ohio and Virginia--lower African-American turnout will lead to a loss of almost a quarter of the margin of victory in 2008," the report said.

"We think that what's new in this report is that it shines a light on 2008 that has not had much public attention," said Wijewardena during the conference call.

Through their findings, the National Urban League makes the claim that Blacks directly tipped certain states in Obama's favor. North Carolina, Virginia, Indiana and Florida wouldn't have been Obama's without the Black vote.

This is why, according to Chanelle Hardy, executive director of the National Urban League Policy Institute, there has been a high demand for stricter voter identification laws by conservatives, because ID requirements would negatively impact young, Black and Brown voters, who tend to lean towards to Democratic Party.

"It will be sad if 2008 was just one moment in a broad history that led all demographic groups to participate in this democracy equally," said Hardy during the conference call. "This is the promise of American democracy, and 2008 was the beginning of the fulfillment of that promise."