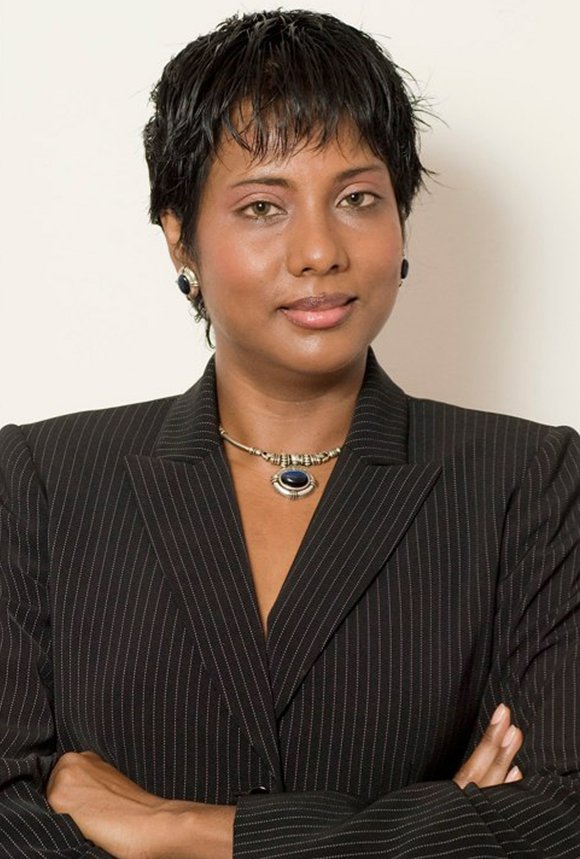 Most of the talk in recent weeks has been about immigration reform that grants immigrants their earned immigration and fixes the visa and backlog system. Not much has focused on what the Immigration Policy Center (ICP) and the Legal Action Center of the American Immigration Council this week called the "falling short of the American ideals of justice" when it comes to immigrants--including those legal ones in detention.

As the ICP pointed out, the immigration removal system--from arrest, to hearing, to deportation and beyond--does not reflect the American values of due process and fundamental fairness. It is why any bill calling for comprehensive immigration reform cannot simply be written in isolation of the voices of the people who are in the system and matter.

It cannot simply be a White House draft or a "Gang of Eight" draft, but has to carefully make sure "comprehensive" is just that--a bill that focuses on fixing America's broken immigration system, from application processing to dealing with the undocumented and making sure the justice system for immigrants is fair and works.

As ICP noted in its report, "Two Systems of Justice: How the Immigration System Falls Short of American Ideals of Justice, " over the years, there has been an increasing "criminalization" of the immigration enforcement system. The ICP points out that "although immigration law is formally termed "civil," Congress has progressively expanded the number of crimes that may render an individual deportable, and immigration law violations often lead to criminal prosecutions." This, of course, as we know, applies to legal

Additionally, the ICP report notes that local police now play an increasingly active role in immigration enforcement, which makes all immigrants who are not U.S. citizens eligible for detention in immigration custody and deportation, "often with no hope of ever returning to the United States" because of relatively minor offenses. This happens thousands of times over, especially because the government, as the ICP reiterated, "is not obligated to advise an immigrant of the right to counsel in immigration proceedings until after questioning and the initiation of an immigration court case."

This means that at the hearing stage, nearly half of all immigrants in removal proceedings are forced to represent themselves. This is completely un-American! Whatever happened to "innocent until proven guilty" and the right to an attorney? Even mass murderers get that, so why not an immigrant, whose only charge may have been for a DWI or overstaying a visa?!

It is why I fully endorse the recommendations from ICP, and I think you should too. Immigrants should have access to counsel at every stage of the removal process. They should also get their day in court instead of being forced to languish for months in horrific detention centers, treated as hardened federal prisoners and chained in court appearances.

It is the American way. After all, we look out at the world and judge its human rights policies when ours is unfair and inhumane too!