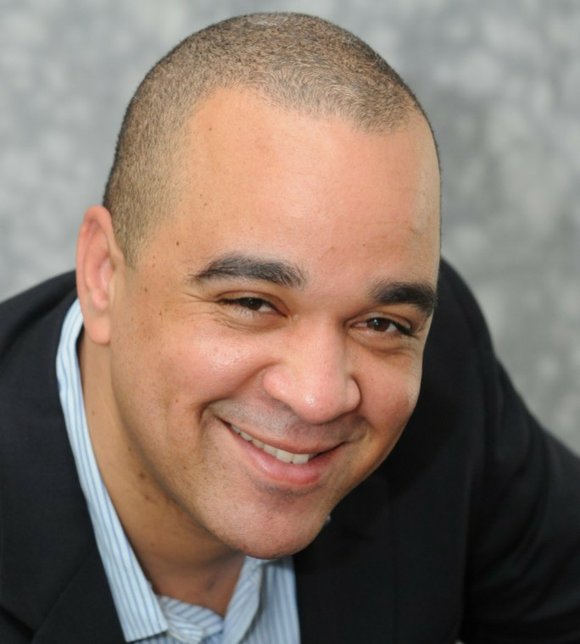 Chastanet, the proprietor of the Coco Palm hotel in Rodney Bay, defeated his former boss and recent Prime Minister Stephenson King in a hotly contested leadership battle at the UWP convention on Sunday.

King, whose party was unsuccessful in the 2011 general elections, was defeated handily by a 264-99 margin as delegates representing the island’s 17 constituencies cast their ballots in Sunday’s election.

“The process of reconciliation begins immediately, and I am making a special appeal to every supporter to reach out and embrace one another, extend a handshake or exchange a smile, remembering we have one common purpose and one goal: to remove the St. Lucia Labour Party from the backs of the suffering people of this country,” said Chastanet of the Dr. Kenny Anthony-led governing party.

Chastanet is viewed as an inspirational leader and innovator in almost every position he has held. Whether he was a Cabinet minister, an international marketing executive or a nonprofit innovator, his peers always have looked to him to take the helm and to inject energy and drive into any initiative.

In 2006, when St. Lucia was looking for direction and dynamism, Prime Minister John Compton, impressed with Chastanet’s success as president of the St. Lucia Hotel and Tourism Association and by his dynamic service as director of tourism, appointed him not only as minister of tourism, but also as minister of the important aviation portfolio—two areas that the country’s leadership deemed essential to the island state’s sustainable development. He served in this role until 2011, during which time he guided the creation of a St. Lucia destination brand and strengthened the island’s sustainable tourism product.

In 1995, a struggling Air Jamaica appointed him as director of sales for North America and upon seeing his rapid success, quickly promoted him to vice president. The airline—under the leadership of Caribbean business icon Gordon “Butch” Stewart—soon achieved unprecedented growth in the diaspora and leisure markets as Chastanet helped define and deliver Stewart’s vision of creating a dynamic regional and international carrier.

A firm believer in the power of culture, Chastanet launched the seminal St. Lucia Jazz festival, the Air Jamaica Jazz and Blues Festival, as well as signature events and projects in North America and the Caribbean that continue to flourish.

Chastanet’s national and international successes were preceded by his early career helping another Caribbean icon, entrepreneur Chris Blackwell of Island Records, convert his properties into highly sought after boutique hotels for the savvy traveler. He also positioned a 100-plus roomed family-owned Coco Palm property as a high quality boutique resort where he currently serves as chairman.

In addition to his many distinctions, Chastanet’s unerring instincts for promotion and marketing led to his being named Travel Agent magazine’s “Caribbean Destination Person of the Year.” On the international stage, he received Counterpart International’s World Leadership Award in the distinguished company of the president of the Dominican Republic.

With this recent victory, he has set the wheels in motion on the arduous road of his possibly becoming the next prime minister of his native land in a few years’ time.