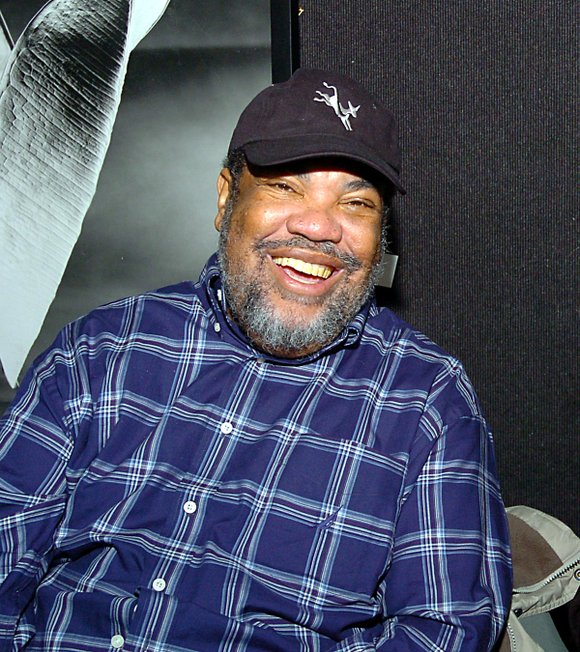 “Bill believed in mentoring young people, and it came easy for him because he believed in putting people and community first. He said: ‘When you do that, you always win.’

“Bill Lynch personally mentored countless young strategists who now hold key positions, including National Action Network’s own National Field Director LaMon Bland. Bill has been a revered advisor to some of the great humanitarians and elected officials of our time.”

Assemblyman Keith Wright: “New York and the entire nation lost a true virtuoso yesterday, whose impact and legacy will live on for generations. It was Bill who gave me my first job in politics, running the Harlem office of then-Borough President David Dinkins. Since then, I can recall strategizing with him on most any topic. Bill was also the engineer behind my father’s successful campaign for Supreme Court in 1979, of which Harlem, the city of New York and the Black community is forever grateful.

Our friendship withstood many years of politics, and I loved him dearly. A brilliant football player, an invaluable mentor and one of the greatest labor organizers that will ever be, Bill Lynch will be missed by many.”

State Sen. Eric Adams: “Our great city would not function without people like Bill Lynch. Without ever moving toward the spotlight, he tirelessly worked behind the scenes at the MLK Democratic Club and for councilwomen on New York’s behalf throughout his remarkable life as the engine of so many efforts critical to improving this city. Personally, he offered me not only wisdom, but also inspiration from his life of service and the warmth of his friendship. He will be deeply missed, but his legacy will live on in the daily lives of the New Yorkers touched by his work, and in the hearts of those of us who had the honor and privilege to know him.”

NAACP Chairman Roslyn M. Brock: “Bill Lynch always embodied the spirit of the NAACP. He was a tireless worker, dedicated to social justice and never sought the spotlight. He will truly be missed, but his legacy lives on in the many young organizers and activists he mentored.”

NAACP President and CEO Benjamin Todd Jealous: “Bill was the godfather of the Black organizers in the civil and human rights movement in the United States. He was also my personal mentor. In the 15 years I knew Bill, there was not a single major decision I made that I did not consult him on. He was a leader’s leader, the one to whose judgment we all deferred.