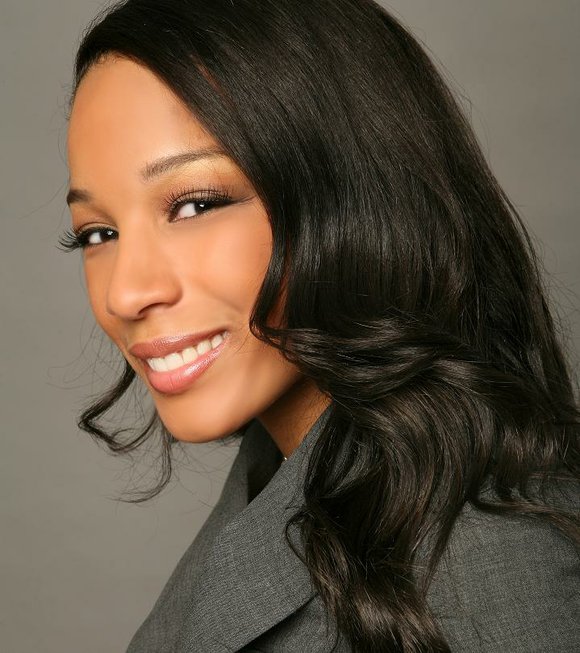 Ingram has been with NAN for the last two years and served as the civil rights organization's Washington, DC bureau chief. She was instrumental in NAN's work with the 2012 Voter Engagement Tour, fighting against Stand Your Ground laws and the recent 50th Anniversary of the March on Washington.

"Having worked on initiatives including NAN's Voter Engagement Tour, 2012 and 2013 National Convention and the National Action to Realize the Dream Rally & March among others, I am delighted to step into this new role with added vigor and commitment to serving the community. I take this responsibility with great humility and look forward to new challenges and victories in the fight toward justice," she said.

Sharpton said that Ingram is perfect for the position and that she will be instrumental in continuing the organization's progress.

“I am deeply impressed with the leadership shown by Janaye Ingram as she has effectively handled National Action Network’s Washington, DC, Bureau for the last two years and spearheaded our historic 50th anniversary March to Continue the Dream this past Saturday, August 24th,” he said. “We salute the work that Tamika D. Mallory has provided for the last four years as National Executive Director and look forward to continuing to work with her as she reaches new levels of service in her career.”

Prior to working with NAN, Ingram worked with non-profits in New York and New Jersey. She holds a Bachelor degree in Psychology from Clark Atlanta University and a Masters degree in Nonprofit Management from The New School.