Rev. Sharpton: Now that we have marched, let’s get to work 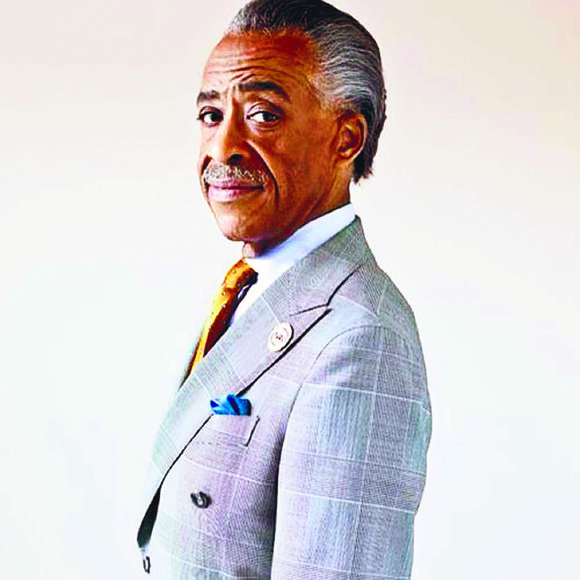 This past Saturday, approximately 175,000 to 200,000 people gathered and marched in Washington, D.C., to call attention to the civil rights challenges of our time. When Martin Luther King III and I called for this rally, it was widely assumed that we would not be able to get even 100,000 to participate. Those naysayers couldn’t have been more wrong. At a time when so many Americans are gravely concerned about voting rights, jobs, gun violence and safety, hundreds of thousands traveled from across the country to join us because they understand the fierce urgency of now.

While we acknowledge progress achieved during the last 50 years, we are not blind to the great injustices of today. On Wednesday, President Barack Obama and others will commemorate the March on Washington for Jobs and Freedom. We will be a part of that celebration, but we remain passionate about the continuation of the actualization of Dr. Martin Luther King Jr.’s dream that was represented on Saturday. Our work is far from over, but we, the people, are re-energized to tackle injustice head-on.

Earlier this summer, the Supreme Court of the United States gutted Section 4 of the Voting Rights Act, thereby eliminating federal pre-clearance requirements in areas that have a history of voter disenfranchisement. Part of the success of the 1963 March on Washington was the establishment of the Voting Rights Act. Fifty years later, as we witness a strategic method of undermining this historic legislation, Congress must take action immediately. We need this Congress to deal with a voting rights bill that guarantees the protection of all citizens, regardless of their race, class, socioeconomic background, geographic location, religion, gender, orientation or beliefs. And we need this bill without delay, as several states have already engaged in voter suppression methods like limiting the days of early voting, instituting draconian new photo ID laws, the elimination of same-day registration and more.

My organization, National Action Network, and I will be going to North Carolina, Texas and other states to deal with these issues on the ground and will target congressional districts for voter registration and mobilization around issues, and not around any one political party. Our democracy rests on the notion that each and every American has a vote and a voice in the process, and we will not allow anyone to turn back the clock to the days of poll taxes and literacy tests.

I often talk about the state of Black unemployment. In 1963, the unemployment rate for Blacks was double the unemployment rate for whites, and unfortunately, 50 years later, the same holds true. We must have a jobs bill immediately that begins to put people back to work. We cannot continue to demonize, castigate and ignore the plight of the poor and middle-class. When there aren’t enough jobs and employers refuse to pay adequate wages, how can a mother or father be expected to put food on the table? When children’s stomachs are aching from the pains of hunger, how can we ever think that they will perform well in school? And when students—even college students—enter the workforce with a sense of hopelessness because of the lack of opportunities, what kind of a nation are we leaving for the next generation? Much of the great society that Kennedy and Johnson instituted after the 1963 march has been wiped out. Allowing this to continue would be a dishonor to both our past and our future.