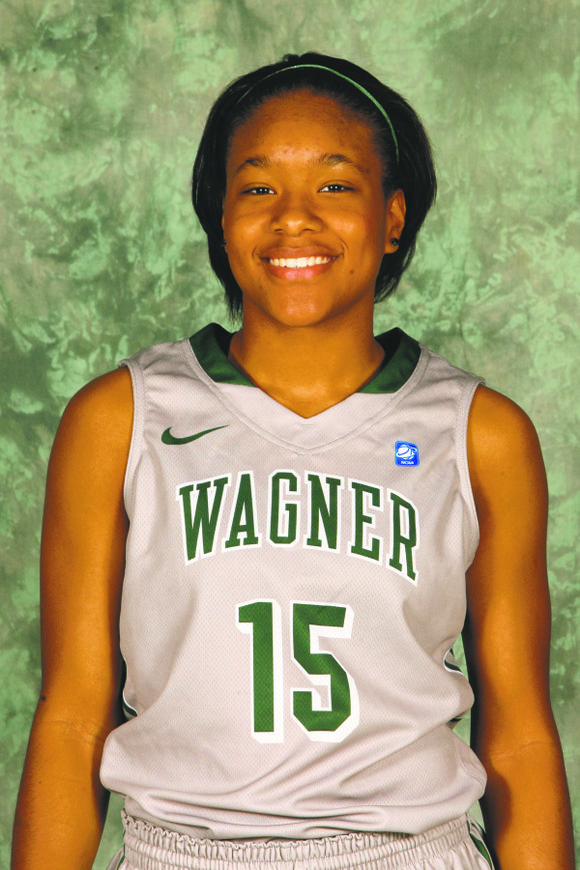 The 2013-14 season is in gear for the seven Division I women’s basketball programs in New York City. Some are seeking to improve on last season’s forward momentum, and others are trying to forge a new identity. This is how things look.

Fordham University: Expectations are high for the Rams as coach Stephanie Gaitley has forged a winning identity in only two seasons at Fordham. Last year, they posted their best record in 30 years, came within one point of winning the Atlantic 10 title and made serious noise in the postseason WNIT. The Rams are 6-2 to start this season, and the goal is keep the W’s climbing.

Brooklyn Liu: LIU women’s basketball has seen better days. With an 0-6 record to start the season, the Blackbirds need to get their mojo back. Senior guard-forward Cleandra Roberts is a bright light, averaging 19 points a game.

St. Francis College: In upbeat Brooklyn news, the St. Francis Terriers are earning respect. Their 5-2 to start the season is testament to coach John Thurston’s skills. He has changed the mindset, and the W’s are coming.

Wagner College: A 1-5 start shows second-year head coach Lisa Cermignano still has her work cut out for her. Young players like guard Jazmine Hamlet will need to step up.

St. John’s University: In a reconfigured Big East, St. John’s has an opportunity to be the conference champion. The Red Storm started 5-1. The addition of redshirt senior guard Eugeneia McPherson in time for conference play should give them enough firepower to pull off an outstanding season.