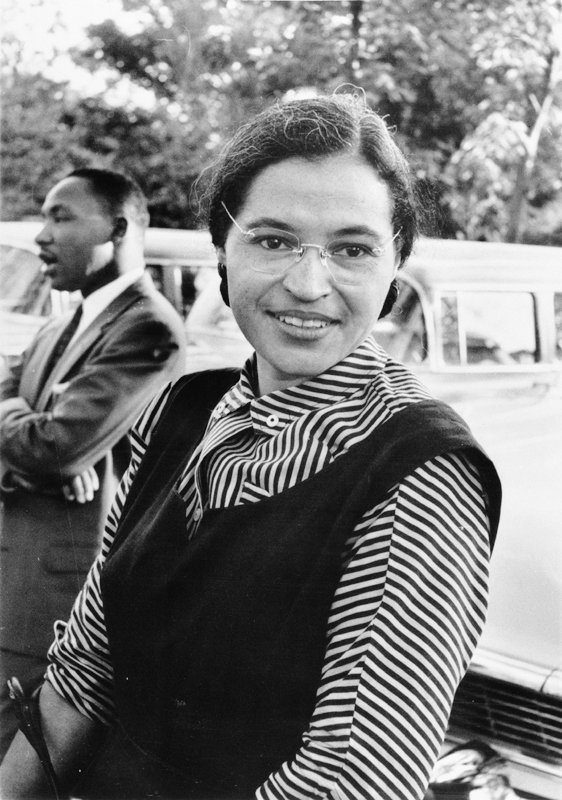 Sunday, Dec. 1 marked the 58th anniversary of the day Rosa Parks took the bold move of not giving up her seat to a white person on a segregated public bus in Montgomery, Ala. The moment launched the Montgomery Bus Boycott and was a landmark in the Civil Rights Movement, and in commemoration of the 58th anniversary, tributes to the civil rights icon overflowed across the country.

“In a single moment 58 years ago today, Rosa Parks helped change this country,” President Barack Obama said on Twitter, along with a picture of himself on the very bus on which Parks was arrested.

Democratic National Committee Chair Debbie Wasserman Schultz said Parks is a reminder of the individual power people have to achieve equality and freedom for our fellow Americans.

“On this 58th anniversary of Rosa Parks’ arrest, we are reminded of the individual power that we each have to achieve equality and freedom for our fellow Americans,” she said. “Let us honor her memory by letting that same spirit of hope and determination guide us toward a more just society.”

The museum includes a permanent exhibit, a time machine, a temporary exhibit space, archives, classrooms, an auditorium and a conference room. 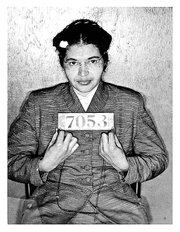 “The purpose of the Rosa Parks Museum is to uphold and interpret for the public benefit, education and enjoyment, materials related to the events and accomplishments of individuals associated with the Montgomery Bus Boycott,” the museum said in a press release.

In Detroit, where Parks spent the final years of her life, the Rosa and Raymond Institute for Self Development, in partnership with the Gilder Lehrman Institute of American History, hosted a day of events at the Charles H. Wright Museum of African American History. The day included discussions and film screenings.

This year would have marked Parks’ 100th birthday. A statue of her was unveiled in Washington, D.C., in February, making her the first Black woman to be honored with a full-length statue in the Capitol’s Statuary Hall. Parks was also honored with a stamp by the U.S. Postal Service.