Cleopatra’s Needle on view at the Met 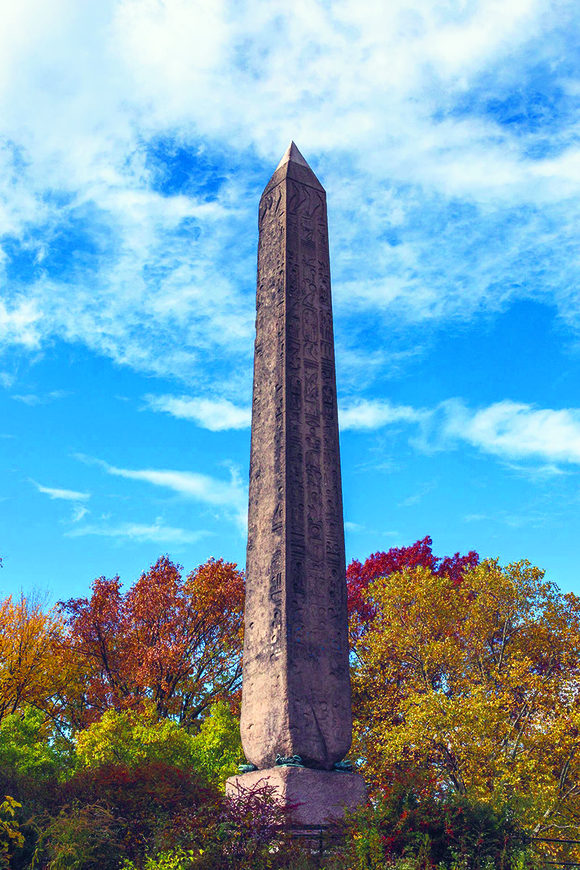 The exhibition “Cleopatra’s Needle” is showing at the Metropolitan Museum of Art now through June 8, 2014. An ancient Egyptian monument and a gift to the city of New York from the khedives of Egypt, the obelisk of Pharaoh Thuthmose III is popularly known as “Cleopatra’s Needle.” The only monumental obelisk from ancient Egypt in the United States, it has stood in New York’s Central Park since 1881.

The exhibit features objects from the Museum’s Egyptian Art Department, along with a selection of prints, textiles and other works of art. There are drawings, European sculptures and decorative art and photographs on display. A highlight of the installation is a dramatic time-lapse video of the obelisk in Central Park taken during the course of a day. “Cleopatra’s Needle,” made possible by Dorothy and Lewis B. Cullman, will be in the museum’s Egyptian Art Special Exhibitions Gallery. 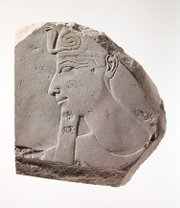 Obelisks originated in ancient Egypt. They were placed at the entrances of temples and tombs, where their presence was believed to be protective. The one in Central Park is just one of a pair. They are each called “Cleopatra’s Needle” and were installed originally by Thuthmose III (reigned 1479-1425 B.C.) in front of the temple in Heliopolis, the ancient Egyptian city dedicated to the sun god Re. Over time, the obelisks toppled. Current discoloration indicates that they may have also been burned in antiquity and suffered some erosion.

Caesar Augustus (63 B.C.-14 A.D.) took the two obelisks to Alexandria and installed them at the Caesareum, the temple built by Cleopatra VII to honor the deified Julius Caesar. (This episode may explain how the name of Cleopatra became attached to these two obelisks.) The Romans recognized the solar imagery of the obelisks and connected them to their own sun god, Sol. For Augustus, the link may have been personal as well, because Apollo, another Roman sun god, was his patron deity. A late 16th century map and a late 17th century Dutch watercolor are also included in the exhibition. They both show the obelisk standing in Alexandria.

Moving the monument to its Central Park location was no easy task. It took nearly six months to move the obelisk from a Staten Island dock to the East River at 96th Street, and finally to Central Park. On Oct. 9, 1880, a crowd of 9,000 Freemasons led a parade to Central Park for a cornerstone ceremony for the foundation platform of the obelisk, which was also brought from Egypt. The baton that was carried in the parade by the Grand Secretary of the New York Grand Lodge Edward M.L. Ehlers is also on view.