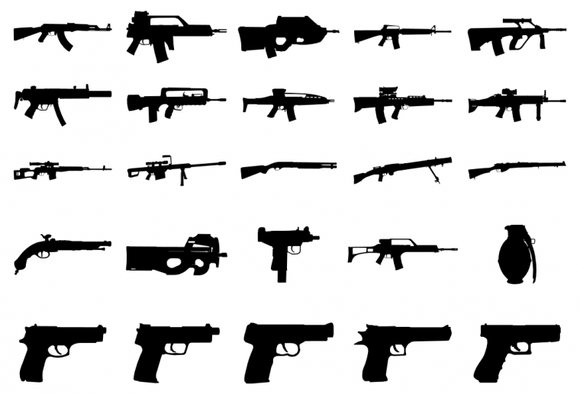 My heartfelt sympathy and condolences go out to the 20 precious little babies and six adults who were killed by a crazed gunman in Newtown, Conn. The nation wept and a call went out for legislation banning assault weapons and the high-capacity clip magazines that go with them. I support that! But what about Chi-town--Chicago? In 2012, 465 Black and Brown people were killed by gunfire in Chicago. Tragically, 62 of those killed were innocent school-aged children. Where are the tears for the innocent children of Chicago? Where is the legislation and funding to end violence in Chicago?

Economically deprived Black and Latino communities have been suffering at the hands of deadly gun violence for decades in New York City. Now that Newtown has happened, there has been a lot of hypocritical political posturing regarding gun control legislation around assault weapons. The root causes of violence in Black and Latino communities are poverty, joblessness, homelessness, mental health issues and the internalization of our oppression that leads to hopelessness and extreme violent behavior. Now let me hurry up and say that no matter how much racism, poverty and pain you're suffering from, that is no excuse for anyone to pick up a gun and take the life of another person. The individual must bear the responsibility for that, but we can't let government off the hook.

Gov. Andrew Cuomo and the New York state Legislature has banned assault weapons, while at the same time, Cuomo cut state funding for the antiviolence groups in our communities that were successfully combating crime. Mayor Michael Bloomberg calls for banning assault weapons and tougher gun control legislation as he cuts the summer youth employment program from 83,000 slots to 31,000 slots for over 140,000 youth applying for summer jobs. The height of hypocrisy!

The national budget is $3.8 trillion, the state budget is $ 132.5 billion and the city budget is $68.5 billion. If they are really serious about addressing gun violence and crime, let's launch an all-out multibillion-dollar assault on poverty and unemployment in the Black and Latino communities in particular and poor, working-class communities in general.

Many of us have great ideas on how an anti-poverty campaign can be successful. Let's get busy. Life is short! All life is precious! Let's protect life and preserve it.