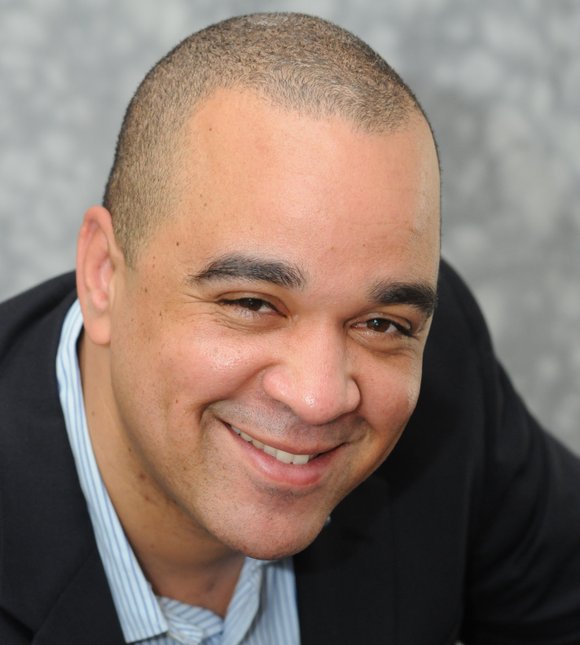 Presented by the Saint Lucia Tourist Board and sponsored by Digicel, the 22nd festival, founded by tourism visionary and former Cabinet Minister Allen Chastanet, culminates on Mother's Day, Sunday, May 12, after a rollicking, music-packed weekend of entertainment.

More than 50 artists will perform at the 13-day event, which is expected to attract hundreds of visitors, mainly from the Caribbean, to the historic Pigeon Island national landmark and to a variety of locations around the island.

St. Lucia's Minister of Tourism, Heritage and Creative Industries Lorne Theophilus said St. Lucia needed to redefine not only itself, but its flagship special events activity. "As we seek to implement our new strategic focus, it became necessary to forge closer linkages between the traditional festival lineup and a now-burgeoning creative industries sector."

While drama and dance, steel pan, spoken word and fashion will be featured this year, "several of our traditional community celebrations, like the Friday night street parties, fish fries and creole music, will be woven into the fabric of the redefined Jazz and Arts Festival and showcased in all their splendor in a fresh and exciting way," said Deputy Director of Tourism Tracey Warner-Arnold.