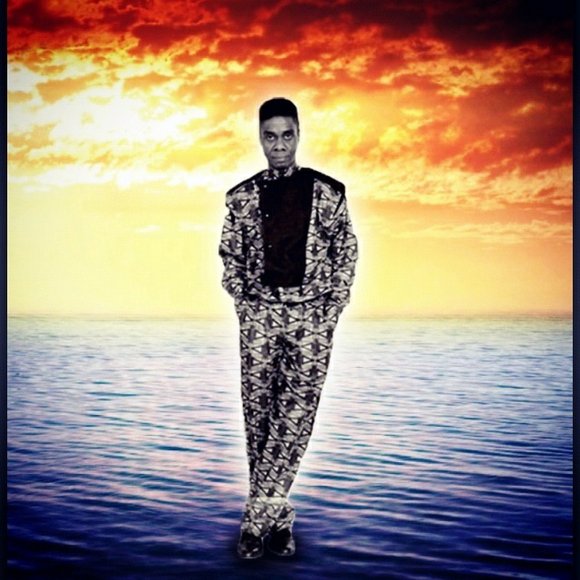 The winningest amateur night performer in Apollo Theater history has died. Melvin Shepard passed away on Nov. 23 of cancer. The Harlem resident was best known as a performer with the R&B groups the Schoolboys and, during the 1990s, the Drifters. He was 71.

While growing up in Harlem, Sheppard would play hookey in order to catch shows at the Apollo, which were revolving five times a day. He polished his talent singing harmony with friends in hallways and bathrooms while in high school.

An Air Force veteran, Sheppard was encouraged to audition for Apollo's famed Amateur Night by Howard "Sandman" Sims, after Sims heard Shepard in a local talent show. The first time he performed at the Apollo, Sheppard won second place. When he returned a week later, he won top honors and was invited back to defend his title. Sheppard won seven consecutive times, tying on three occasions, making him the winningest constestant in Apollo Amateur Night history.

As a recording artist, he recorded several songs; "Squeeze You Til My Arms Fall Off" and "Can I Take You Home?" were hits overseas.

Later in life, he worked as a finance clerk for a state agency and ran a home-based retail business called BlackLive that specialized in Afro-centric gifts. A strong advocate of Black consciousness, Sheppard spoke out against the negative messages in hip hop and R&B music.

"Until we can get control of the distribution, we're going to remain in the same position in terms of what we hear, because we don't have the freedom to do what we want," he said in 2007 interview with the AmNews.