For Teachers: Learning about The Emancipation Proclamation 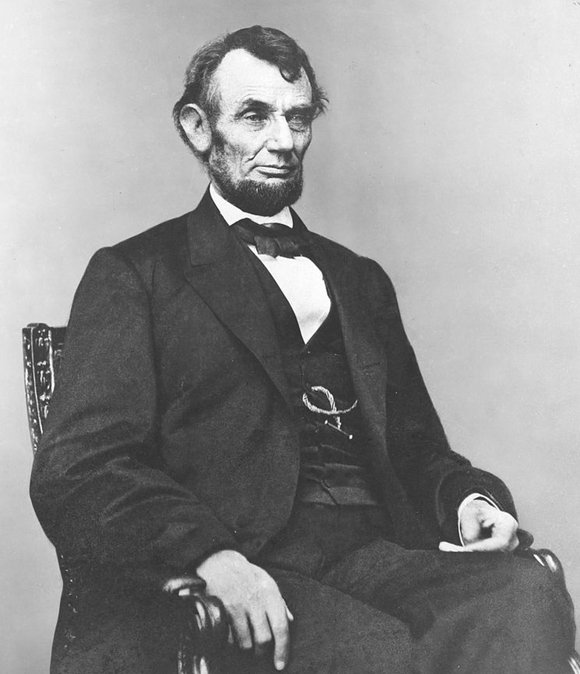 For Teachers: Learning about The Emancipation Proclamation

Issued as an executive order by our 16th president, Abraham Lincoln, the Emancipation Proclamation was signed on Jan. 1, 1863. The document was issued to "legally" end the practice of chattel slavery. The Proclamation freed most but not all of the nation's slaves, as it only applied to those living in Confederate states.

Despite Lincoln's efforts to end slavery, he sympathized with slave owners losing their "property," even offering compensation. From the start of his presidency in 1860, he tried to work with legislators to end slavery, but he did not want to antagonize Union-loyal states that still had slaves.

Secretary of State William H. Seward echoed Lincoln's sentiments. "We show our sympathy with slavery by emancipating slaves where we cannot reach them and holding them in bondage where we can set them free," he said.

On Dec. 20, 1860, South Carolina became the first state to declare secession (separation) from the United States. In less than a year, 10 other states followed. They formed a separate government with its own president, Jefferson Davis. The Confederate states were South Carolina, Mississippi, Florida, Alabama, Georgia, Louisiana, Texas, Virginia, Arkansas, North Carolina and Tennessee. The states of Kentucky and Missouri had dual governments. The states of Delaware, Maryland and West Virginia were considered border states while Indiana and Arizona were territories.

On Sept. 22, 1862, with the war in full swing, Lincoln issued a preliminary proclamation, which ordered that slaves held in the rebellious (Confederate) states would be free as of Jan. 1, 1863.

On January 1, 1863, one hundred days later, the Emancipation Proclamation declared "that all persons held as slaves" within the rebellious areas "are, and henceforward, shall be free."

The order also served as a strategic military move, as it helped strengthen the war effort by allowing Black soldiers to fight. The Union Army enlisted more than 200,000 Black soldiers.

The Civil War ended on April 9, 1865, with Gen. Robert E. Lee's surrender to Gen. Ulysses S. Grant at the Appomattox Courthouse. It remains the nation's bloodiest conflict, leaving more than 620,000 Americans dead. The country was in shambles, but the Union remained intact.

Five days later, on Good Friday, April 14, 1865, Lincoln would meet his own death at the hands of failed actor and Confederate sympathizer John Wilkes Booth at Ford's Theater in Washington, D.C.

It would be two years after Lincoln issued it and two months after the war's end before all slaves finally had their freedom as ordered by the Emancipation Proclamation. This final liberation took place in Texas on June 19, 1865. The date, now known as Juneteenth, marks the freeing of the nation's last remaining 250,000 slaves.