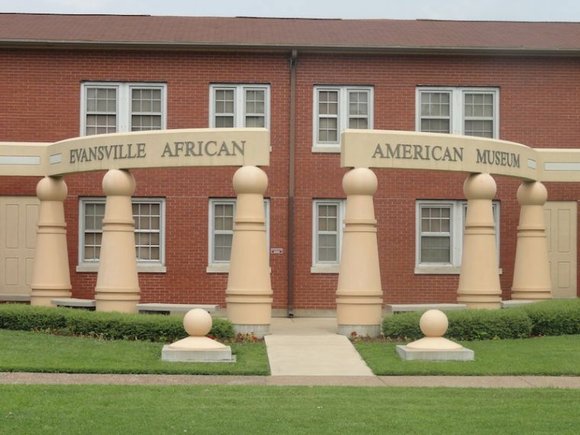 Happy 2013, everyone! It's still early in the year, but I am looking forward to numerous travel adventures to near and faraway places in winter, spring, summer and fall. And I'm glad you all will be making these journeys with me! But before we get started on this year, let's take a quick glance back at 2012 to highlight the best of the best.

You might remember that Black Meetings & Tourism magazine, in collaboration with Travel Professionals of Color, proclaimed 2012 "The Year of African-American Heritage Tourism," noting numerous destinations, organizations and others making significant and heartfelt efforts to highlight heritage and cultural travel that appeals to a wide variety of ethnicities and cultures. Among them were the annual African Diaspora Heritage Trail Conference and efforts by destinations like Miami, St. Martin, Philadelphia, Birmingham, the Dominican Republic and Columbia, S.C., Toronto and Windsor, Canada, Ghana and South Africa, the U.S. Virgin Islands, Trinidad and Tobago, Barbados, Buffalo and Detroit.

Along the "where to go in 2012" theme, Fodor's, one of the world's premier travel resources (books and on the web), put out their "21 Best Places to Go in 2012" guide (look for something possibly along these lines in 2013), while the Daily Meal, an "All Things Food and Drink" in-depth resource, released their "101 Best Hotel Restaurants Around the World." Of the list they said they "did not discriminate on location; no island, nation, or province was off the table," and their globetrotting list spans six continents, over 40 countries and nations, and more than 80 cities. Likewise, Lonely Planet, which for the past 30 years has created and published some of the most respected travel guides for those desiring to explore the globe, released a "Top Destinations" list for the U.S.

ESCAPE THE WINTER COLD AND HEAD FOR THE BEACH

Winter snowbirds united in their thoughts of sun-drenched beaches to warm your mind, body and soul with mentions of the Caravelle Resort in Myrtle Beach, S.C.; the Occidental Grand Punta Cana in the Dominican Republic; in Panama City Beach, Fla., at the Grand Panama Beach Resort; at the all-inclusive Melia Cabo Real Resort in Los Cabos, Mexico; on the Big Island in Hawaii at the Puako Bed & Breakfast; at the Bellavista Bed & Breakfast in St. Thomas, USVI; in Gulf Shores, Ala., at the Gulf Shores Plantation; and at Sandy Lane in Barbados.

Situated along a scenic bend of the Ohio River in southwestern Indiana, Evansville is a boutique city with a great deal to offer. Our explorations revealed that the metro area has a lot to offer those interested in African-American sites and attractions, including the Evansville African American Museum, set inside Lincoln Gardens, a former federal housing project originally built in 1938 and the cultural hub of the Evansville Black community; and Lyles Station Historic School & Museum, listed on the National Register of Historic Places "as a rare surviving manifestation of Indiana's rural African-American heritage."